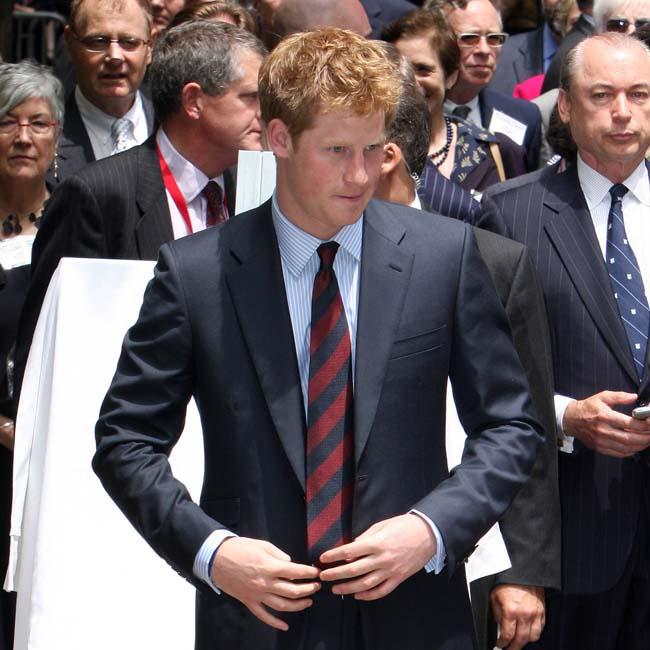 Britain’s Prince Harry misses the army.
The 31-year-old royal retired in June after a 10-year military career but admitted there are many parts of his former career that he will always miss.
Speaking as he took part in a walk for charity Walking With The Wounded, Harry told ITV News: I miss parts of it. That military banter never goes, that dark sense of humour will always be there. We’ll get into trouble together.
“If you’re lucky enough to be able to serve your country then you don’t think of anything else. Even when these guys are getting injured, the first thought is in their mind is ‘Christ it’s happened to me’.
“You never believe it will happen to you. Of course you believe you’re lucky but let’s not forget the families who are put through that pain and stress as well.”
Harry also insisted that he will do everything he can to help injured servicemen and women and said that mental health is a topic which needs more attention.
He explained: “Mental health is a sensitive subject but it doesn’t need to be. We need to talk about it more, get rid of the stigma.
“What better people to bring that to the forefront than these guys? They are mentally strong and they are willing to talk about it.
“I love spending time with these guys. I like to think I know roughly what they’re going through as well. It’s hard to say that because everyone is unique but the main focus, from my point of view, for the rest of my life anyway is to make sure they get the best support possible because I know, and more people are starting to see, how valuable they are within society.”