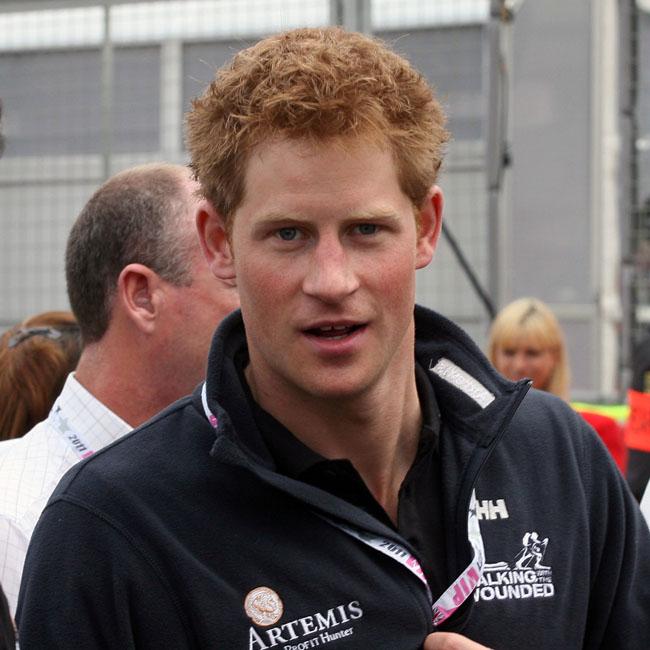 Britain’s Prince William has been “taking the mickey” out of his brother Harry.
William – who is the vice patron of the Welsh Rugby Union – revealed that he has been ribbing his sibling over Wales’ win against England last weekend in the Rugby World Cup as Harry is vice patron of England’s Rugby Union, as well as the honourary president of the Rugby World Cup 2015.
19-year-old apprentice coach Kyle Raubenheimer, who met William at the launch of the Welsh Rugby Union’s Coach Core programme, revealed: “He said he had been taking the mickey out of Harry and was really pleased about the result.”
Meanwhile, Harry visited the English rugby team on Thursday (01.10.15).
The 31-year-old royal stopped by the team’s training camp at Bagshot in Surrey for a morale-boosting visit ahead of their next game.
Over the weekend Harry watched England lose to Wales at Twickenham Stadium in London and will be hoping his visit spurs them on to victory in their upcoming match against Australia.
The trip has been described by the prince’s spokesman as a “private visit” and England head coach Stuart Lancaster told the Daily Telegraph that Harry did not formally address the team.
Instead he spent time chatting with the players, including centre Sam Burgess, who has lost his place on the team to Jonathan Joseph.