Prince William wants kids to grow up around elephants 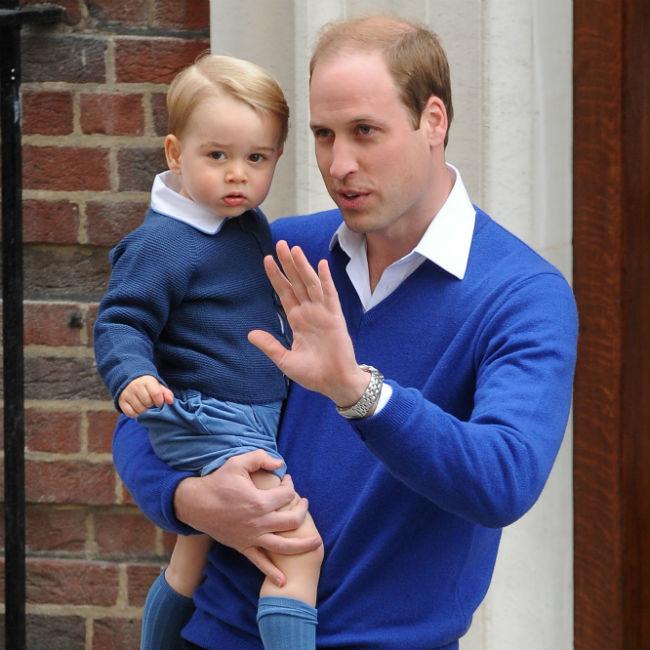 Britain’s Duke of Cambridge wants his children to grow up in a world where rhinoceroses and elephants still exist.
The 33-year-old royal wants his son Prince George, two, and five-month-old daughter Princess Charlotte to grow up knowing that people around the world, including himself, did everything they could to stamp out the illegal wildlife trade.
Writing in the Financial Times newspaper, he said: “I cannot imagine what it would feel like if the last elephant or rhinoceros in the wild died.”
He added: “And I then had to explain to my children how we let it happen. It would be impossible to reassure them with a straight face that we could still reverse climate change or end intractable conflicts.”
Prince William, who is focused on conservation around the world, went on to explain that around 1,000 park rangers have been killed by poachers in the past decade.
He added: “My riposte is that conservation is about people, not just animals. About 80 per cent of revenue received in Africa from tourists comes from watching wild animals, which are the ones most often threatened by poaching.”
Meanwhile, the Duke – the grandson of Britain’s Queen Elizabeth – reached out to President Barack Obama of the US and President Xi Jinping of China earlier this year to help stop global trafficking.
The two politicians have since pledged to ban domestic ivory markets and to do more to stop the illegal wildlife trade.