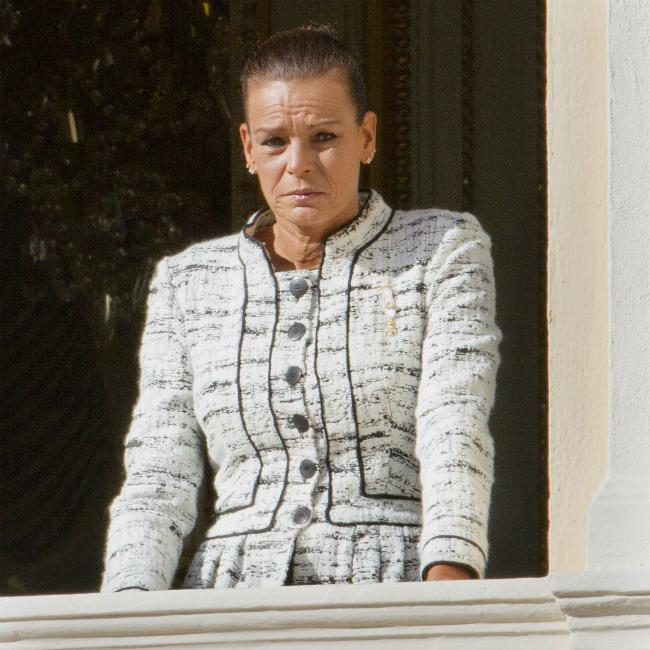 Monaco’s Princess Stephanie thought she “should have died too” when her mother Grace Kelly was killed in a car crash.
The 50-year-old royal and her famous mum were travelling home from their farm in Rocagel, France, when they were involved in an accident on September 13, 1982, which subsequently led to the death of the actress the next day.
Stephanie, who was 17 at the time, has admitted it took her a long time to get over the loss of her mother because she was wracked with anger and torment for many years.
Speaking in France’s Point de Vue magazine, she said of Grace’s death: “After I got over my anger, got past the sense of injustice that was inside me, instead of feeling sorry for myself, I said, ‘Wait! Logically, you should have died too.”
However, the brunette beauty later realised there must have been a reason she didn’t die along with her mum on that tragic day and it encouraged her to fulfil her dreams in life.
She explained: “[I thought], ‘If I was kept alive it was for a reason. You have a place in this world. You have to find it.’ “