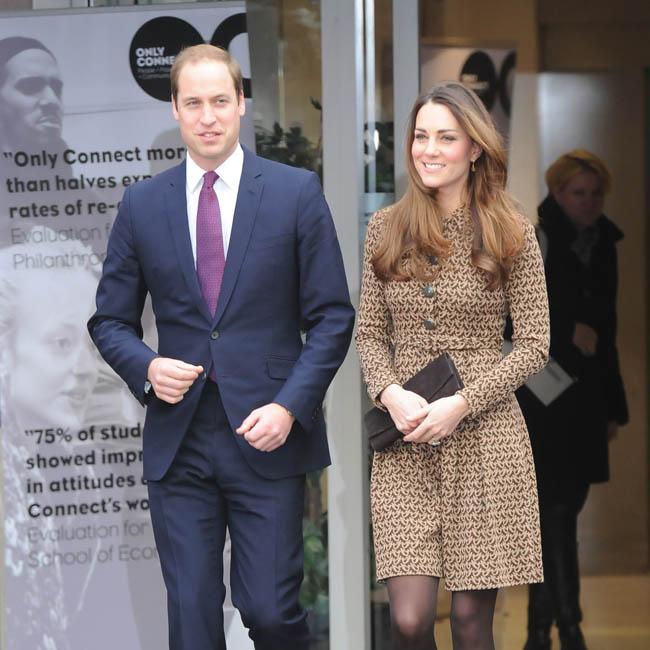 Britain’s Duke and Duchess of Cambridge were in the crowd as Wales lost to Australia in the Rugby World Cup on Saturday (10.10.15).
Prince William and his wife Duchess Catherine – with whom he has son Prince George and daughter Princess Charlotte – watched on with disappointment as the Welsh rugby team lost out on a place in the quarter finals after losing 15-6 to Australia at Twickenham.
The Duke of Cambridge – who will take over from his father Prince Charles as the Prince of Wales when he becomes King – previously confirmed he was supporting Wales during the tournament while his younger brother Prince Harry was supporting England.
However, Harry too has been left disappointed by his team’s performance as England crashed out of the competition following their own defeat by the Australians earlier this month.
One member of the royal family who is happy with the results of the tournament so far is Anne, Princess Royal – who is Harry and William’s aunt – as she is supporting Scotland as patron of the Scottish Rugby Union.
Scotland enjoyed a 33-36 victory over Samoa at St. James’ Park in Newcastle on Saturday but will now face Australia in the quarter finals next weekend.