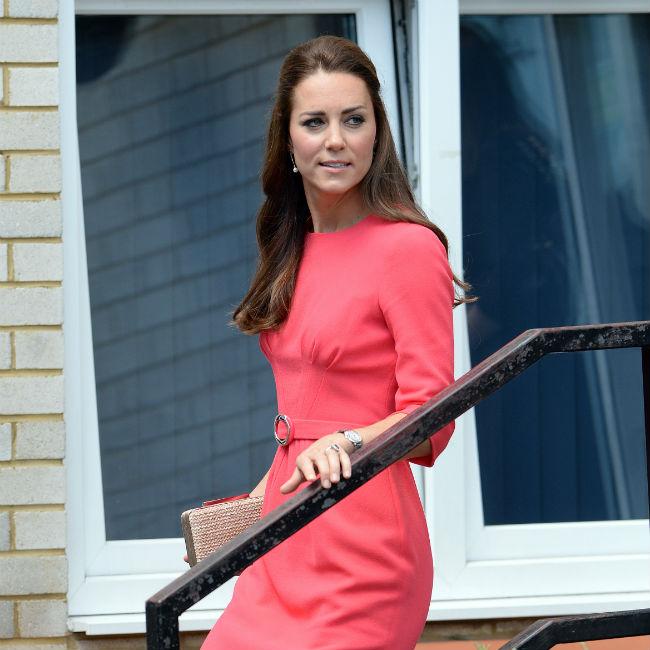 Britain’s Duchess of Cambridge has been joining builders working on her home for tea breaks.
Duchess Catherine – who is also known by her maiden name Kate Middleton – has reportedly been rubbing shoulders with construction workers at her Amner Hall home on the Queen’s Sandringham Estate in Norfolk after falling in love with the taste of their builder’s brews.
A source told The Sun newspaper: “Usually it’s the homeowners who make the tea when they’re having work done.
“But Kate liked her first cuppa so much she’s not been shy asking for another. Every time she pops down she’s handed a brew.”
The 33-year-old royal – who has son Prince George and daughter Princess Charlotte with her husband Prince William – is said to have got chatting to the builders after they offered to make her a cuppa when she returned home feeling tired one day.
Her and William moved into Anmer Hall following the birth of Charlotte in May, but refurbishments costing several million pounds are still underway.
Meanwhile, Catherine is not the only member of the royal family who has a soft spot for a good cup of tea as William’s grandmother, Queen Elizabeth II, reportedly takes a break at 7.30am and 4pm every day to enjoy an Earl Grey or Darjeeling.