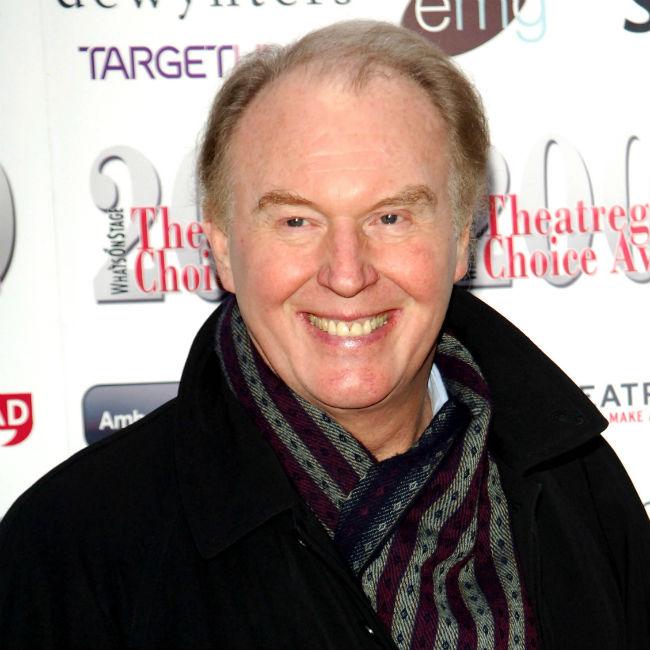 Tim Pigott-Smith thinks Britain’s Prince Charles sent a spy to see his play ‘King Charles III’.
The 69-year-old actor portrayed the Prince of Wales in the satirical West End play about his future reign, which is set to open on Broadway, and has admitted he suspects the royal sent someone to London’s Wyndham’s Theatre to check it out for him.
He told the Daily Mail newspaper: “A person once professionally associated with the Royal Family wrote to the theatre to note that in one performance I was wearing a wedding ring but no the signet ring of the Prince of Wales.
“We think they’ve sent spies in.”
Pigott-Smith’s comments come after former ‘Holby City’ actor Robert Powell – who played the Prince in a play of the same name in Birmingham – said he is “very charming”.
He said previously: “If you go online, all you get is an official Charles. The Charles I am glad I am familiar with is a social Charles. Then he is lovely and very charming, although there are elements of rigidity in the private Charles. He is very disciplined and likes things just so.”