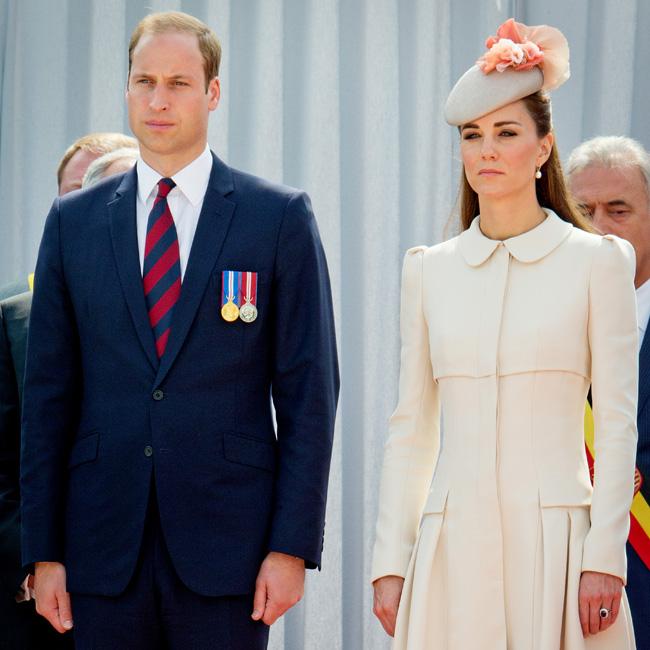 Britain’s Duke and Duchess of Cambridge got a sneak preview of the new series of ‘Poldark’.
The royals and their guests – the first couple of China, President Xi Jinping and his wife Madame Peng Liyuan – were shown a scene from the BBC drama, where Elizabeth (Heida Reed) and George (Jack Farthing) try to set a date for their wedding.
After watching the scene, the guests of honour then spoke to the actors and the show’s writer and executive producer Debbie Horsfield.
When the 33-year-old Prince asked her if Cornwall – where the show is filmed – was windy, she replied: “Really windy.”
And he joked back: “All the sound microphones were blown away.”
Once inside Lancaster House, Merlin Entertainments put on a performance showcase for the esteemed guests, with Artistic Director for the company Kieren Smith, starring as character Doc Merlin to introduce the party to the attractions.
Speaking afterwards, he said: “It was really enjoyable. The President and his wife were delightful, smiling and laughing, they definitely seemed to enjoy it.
“I think William and Kate found it funny as well, we put some of our British humour into it.”
At the end of their visit, the president was presented with a painting from BAFTA, which shows the creative collaboration between the countries.
Chief executive of BAFTA Amanda Berry said of the visit: “It was a unique opportunity to showcase not only the best of British but also the relationships that are already happening in Britain and China.”