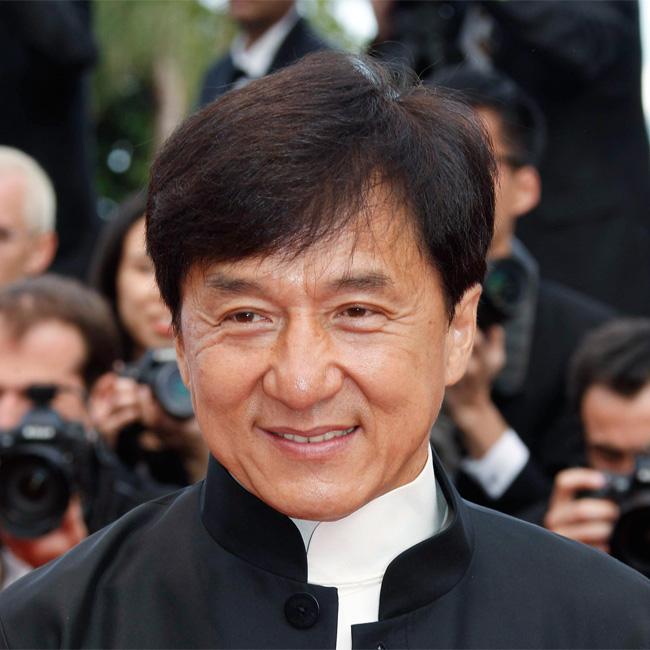 Jackie Chan met with Britain’s Duke and Duchess of Cambridge at a cultural event yesterday (21.10.15).
The ‘Rush Hour’ star attended Lancaster House in London, England to meet with the British royals and the Chinese president Xi Jinping and his wife Madame Liyuan.
Speaking after their meeting, the 61-year-old actor – who is known for his kung-fu skills – said: “I think it really helps for the culture exchange. Right now China is one of the bigger markets. Collaboration really helps me to create new ideas.”
Meanwhile, during their visit, the Prince and his wife came face to face with the star of ‘Kung Fu Panda 3’ as well as the Aston Martin DB10 used in the latest James Bond film ‘SPECTRE’.
Second in line to the throne, His Royal Highness Prince William stood with the president by the Bond car, before joking: “Would you like to go for a quick drive in it? No-one would notice.”
The Chinese leader was also incredibly interested in the latest film, according to Michael Wilson, one of ‘SPECTRE’s producers.
He said: “The president asked which film it was for … He seemed interested to know what was going on.”