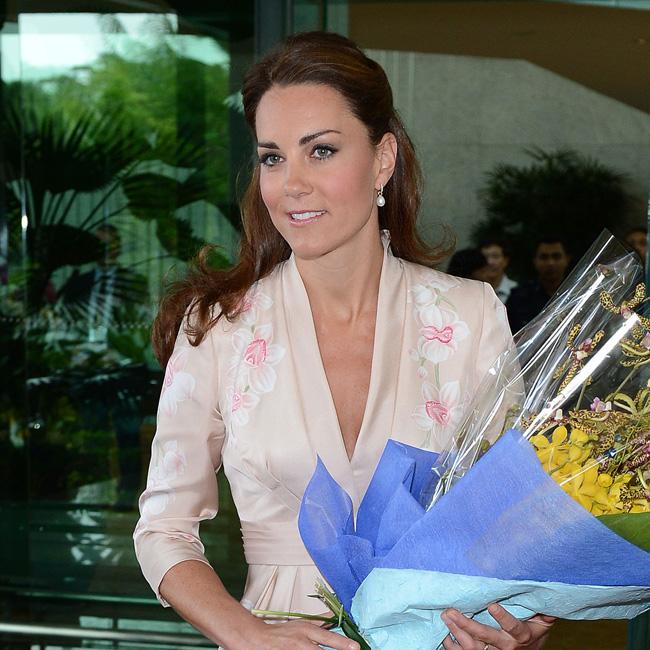 Duchess Catherine is terrified of Prince William’s motorbike.
The royal is a keen biker and has his own Ducati but Catherine admitted she is not a fan and will do her best to make sure their two-year-old son George doesn’t share his father’s interest in motorcycles.
When asked about her husband’s bike, Catherine said: “He’s still riding it. It always fills me with horror when he goes out on it. I’m terrified. Hopefully, I’m going to keep [2-year-old Prince George] off it.”
However, when William attended Motorcycle Live at NEC Arena two years ago, he was presented with a toy motorbike for their son.
Meanwhile, William’s father Prince Charles previously expressed his concern about William and his brother Prince Harry riding motorcycles.
He said: “I always worry about them. It’s about other cars not being able to see you. I’m always telling my sons that.”
William has previously owned a selection of bikes, including a Yamaha XT600 and a Honda Blackbird.
He is said to love riding around on his motorcycle as he never gets recognised.