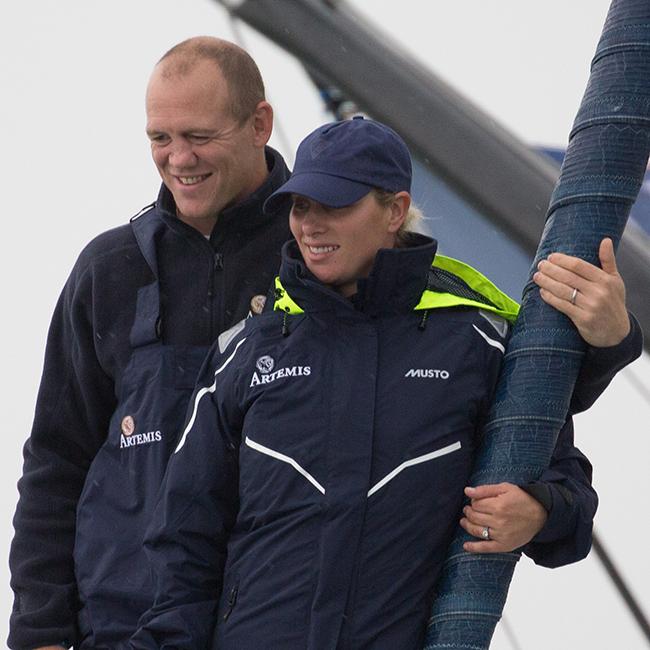 Mike Tindall made a profit of almost £300,000 in the past year.
The former rugby star – who is married to Queen Elizabeth’s granddaughter Zara Phillips – raked in the large amount through his company Kimble Trading.
This is a huge increase from the previous year when the company took in just £11,581, according to the Daily Mail newspaper.
Mike previously admitted he gets annoyed when people think he and his wife get “handed things on a plate” and live off tax payer’s money.
He said: “It is important you go out and earn your own money. It annoys me when people think we get handed things on a plate, because we don’t.
“It’s difficult because I want the perception to be that I go out and work – because I do. I like going out and doing the punditry, all the research it requires, but it’s hard when people assume things that aren’t true.”
The 36-year-old retired sportsman also feels “very fortunate” he has been able to work after his retirement and said he would like to get into hosting rugby or sport TV shows eventually.
Mike – who has 20-month-old daughter Mia with Zara – said: “I hate the word ‘celebrity’. I just feel very fortunate to have been involved with a very good team, and one which opened other doors once I had retired.
“There aren’t many of us around who did what we did, and hopefully that makes me employable for a bit longer.”