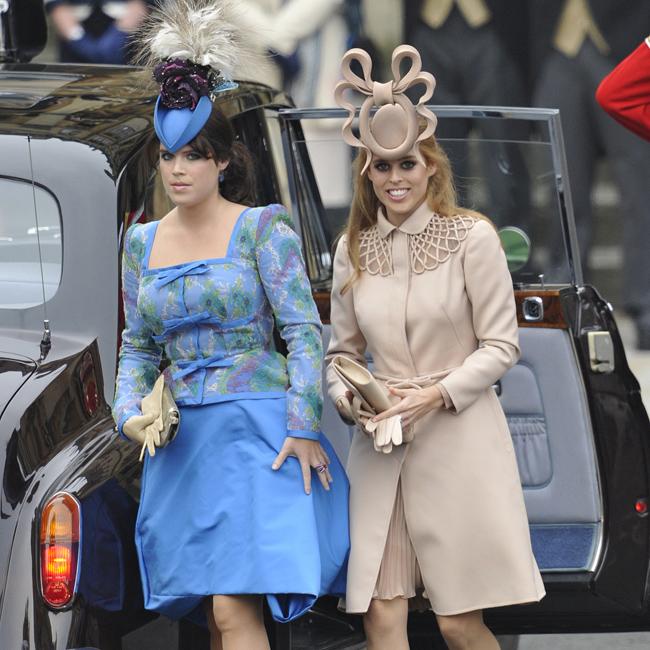 Philip Treacy says a hat worn by Princess Beatrice is one of his favourite designs.
The young royal was ridiculed for the flamboyant headpiece she wore to her cousin Prince William’s wedding to Duchess Catherine four years ago but milliner Philip is proud of his creation, despite it being compared to a Turkey Twizzler, a toilet seat and a pretzel.
He told BBC News: “Thousands and thousands of people hated Princess Beatrice’s hat. It was an iconic hat in history. It’s one of my favourite hats, it’s changed perceptions of hats all over the world.”
He added: “(Hats are) a cheaper, less painful form of cosmetic surgery. It alters the proportions of the face. Everyone is a hat person; they just have to find the right hat.”
Beatrice auctioned the hat for charity in 2011, making a whopping £81,100.01 for Unicef and Children in Crisis.
She said: “I’ve been amazed by the amount of attention the hat has attracted.
“It’s a wonderful opportunity to raise as much money as possible for two fantastic charities.
“I hope whoever wins the auction has as much fun with the hat as I have.”