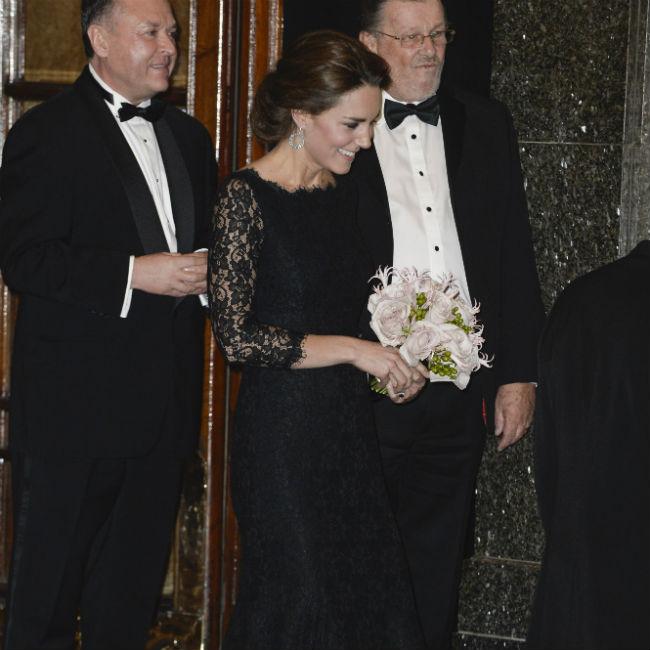 Duchess Catherine has been praised for her commitment to children’s welfare.
The 33-year-old royal paid a visit to Chance UK – an early intervention children’s charity – earlier this week and chief executive Gracia McGrath says Catherine is extremely knowledgeable.
She told PEOPLE: “This isn’t someone smiling and nodding. She is asking intelligent questions and knows what happens when children go off the rails and go off the rails early.
“What more positive attention can you give your children than saying your future queen actually really values you. I think the children felt listened to. When you’re valued by somebody it opens your eyes to the fact that actually you’re not just a kid who gets in trouble.”
Chance UK gives at-risk youngsters weekly mentoring sessions.
It was founded 20 years ago and helps more than 200 children annually.
Action for Children boss Sir Tony Hawkhead also praised Catherine for taking an interest in children’s charities.
He said: “She’s interested in mental well-being and giving children confidence and self-belief. She is clearly very interested in how you can help families who are facing some really tough challenges.”