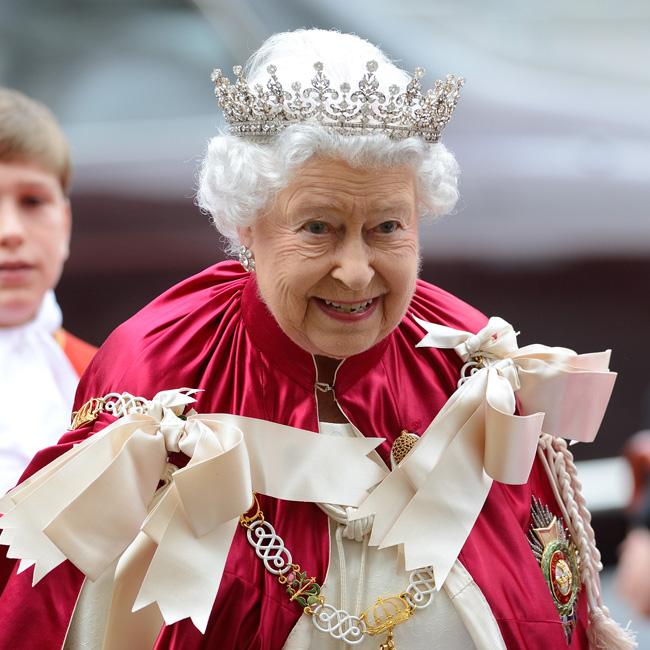 A new exhibit celebrating Queen Elizabeth’s style will open next year.
To coincide with the monarch’s 90th birthday on April 21, three displays of her outfits will go on display at her royal homes in the new exhibition, ‘Fashioning a Reign: 90 Years of Style from The Queen’s Wardrobe’.
The first display will open at her Scottish residence, Palace of Holyroodhouse, the second will be part of the summer opening at Buckingham Palace and the third will be shown at Windsor Castle in September.
This will be the largest exhibition of Queen Elizabeth’s style which has ever gone on display.
The exhibition will mark notable events in her life and will feature more than 150 outfits including outfits and accessories designed by Norman Hartnell, Hardy Amies and Ian Thomas.
Each display will correspond to its location; the clothes shown at Buckingham Palace will include royal couture, ceremonial and military dress worn at family functions, royal tours and state visits.
In Scotland, the exhibit will explore tartan in royal dress, while the Windsor Castle display will include a mix of evening gowns and day dresses.