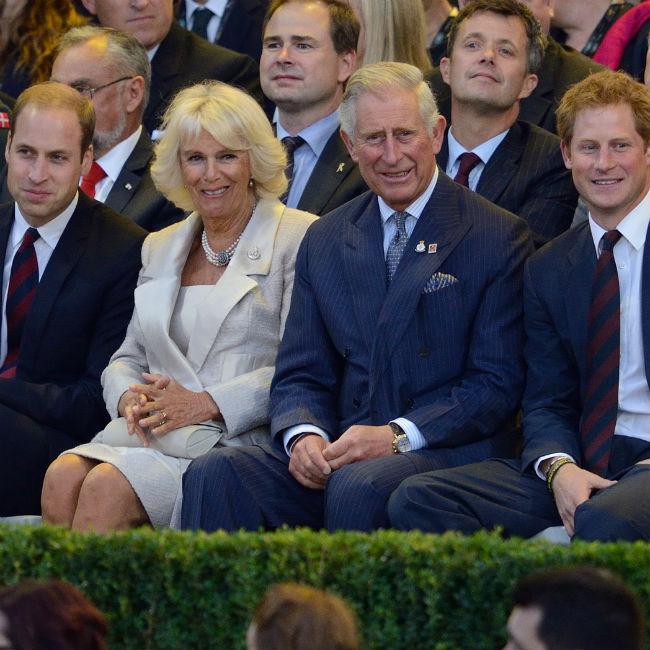 Britain’s Prince Charles has joked he’s “relieved” New Zealand won the Rugby World Cup last week.
The 66-year-old royal, who is currently touring the country with his wife Duchess Camilla, is thrilled the national team – nicknamed the All Blacks – walked away with the tournament trophy because he was worried he would have been faced with a nation in “total gloom” when he got there.
Speaking at his state reception in Wellington, New Zealand, on Wednesday night (04.11.15), he said: “I’m so relieved New Zealand won the Rugby World Cup.
“Otherwise I was slightly anxious of what I was going to find when I got here – a nation in total gloom.”
Charles, who appeared at the function with Camilla, claimed he “secretly” knew the New Zealand team was going to win “the whole time” because their remarkable performance gave a “demonstration of sporting prowess” when they beat Australia 34-17 at Twickenham Stadium, London, last week.
However, the Prince – who is the eldest son of Queen Elizabeth and Prince Philip – may not get such a warm welcome when he heads Down Under next week.
He said: “By the time we get to Australia hopefully they’ve got over it.”
Meanwhile, the royal couple, who got married in 2005, arrived in New Zealand on Wednesday and will spend six days touring the country before making their way to Australia to visit Adelaide, Canberra, Sydney, Albany and Perth.