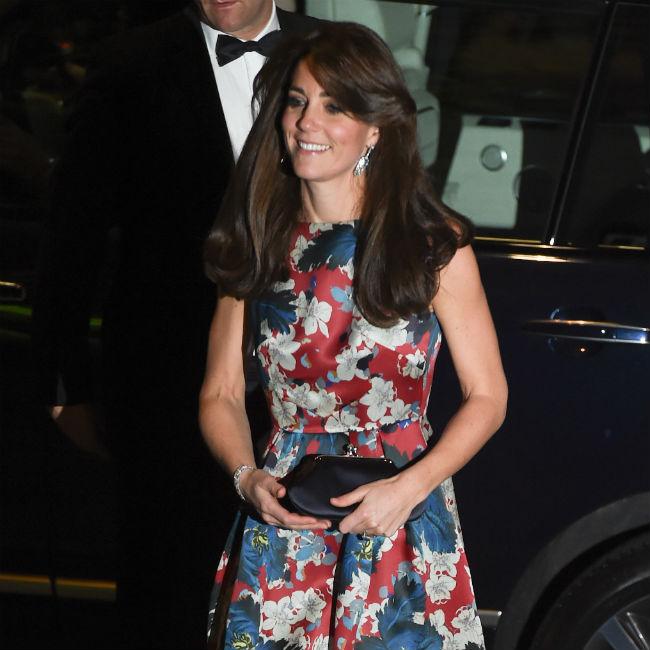 Britain’s Duchess of Cambridge is to attend the Fostering Excellence Awards on November 17.
The 33-year-old royal – who has son Prince George and six-month-old daughter Princess Charlotte with her husband Prince William – will honour foster carers and children at the annual event, hosted by The Fostering Network, in London.
Kevin Williams, chief executive of The Fostering Network, is “delighted” to have Duchess Catherine at the awards.
He added: “The spotlight that will be placed on these young people, who have worked so hard with the support of their fosters to change their future, is thoroughly deserved.”
Catherine – who was known as Kate Middleton before she married William in 2011 – will meet the award winners at a tea party and present the Fostering Achievement Award to three young people between ages of 16 and 24, who have made impressive accomplishments while under foster care.
The brunette beauty, who has made it her mission this year to get involved in charitable endeavours supporting vulnerable children, previously teamed up with the group in January when she met foster carers and youngsters in care.
Meanwhile, Catherine and her husband William have thrown themselves head first into children’s charities recently in a bid to to stamp out mental health stigmas and bullying.