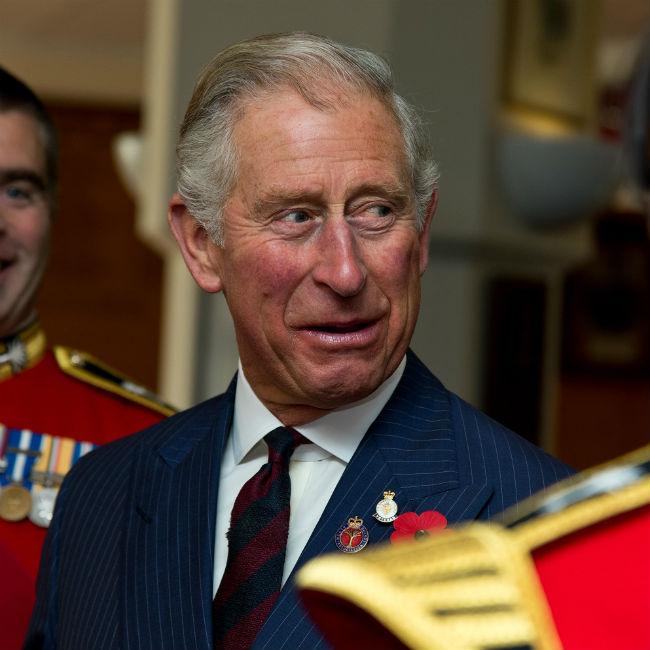 Britain’s Prince Charles met his pen pal in New Zealand.
The heir to the British throne and his wife Duchess Camilla are currently on a tour of the country where they met Tibbeth Smith, 80, who sends Prince Charles a birthday and Christmas card every year.
She said: “He gave me a peck on the cheek. Charles is my favourite without a doubt and I was just so happy to meet him. I don’t write to anyone else – just Charles and Camilla.
“I get letters back from them, but they are never signed. I told Camilla about all of the letters and she said it was nice to be able to put a face to the name. I gave her a big hug too. It was absolutely wonderful.”
“I sent them one when they got married too. I was so very happy when they got together.
Tibbeth said meeting the pair was a dream come true for her and she had been eagerly anticipating their visit to New Zealand.
She told Stuff.co.nz: “I was so excited to meet them. To be so close to him, oh I never dreamt that was going to happen.”
“I haven’t been able to sleep for a week and I don’t think I’m going to sleep tonight after that.”