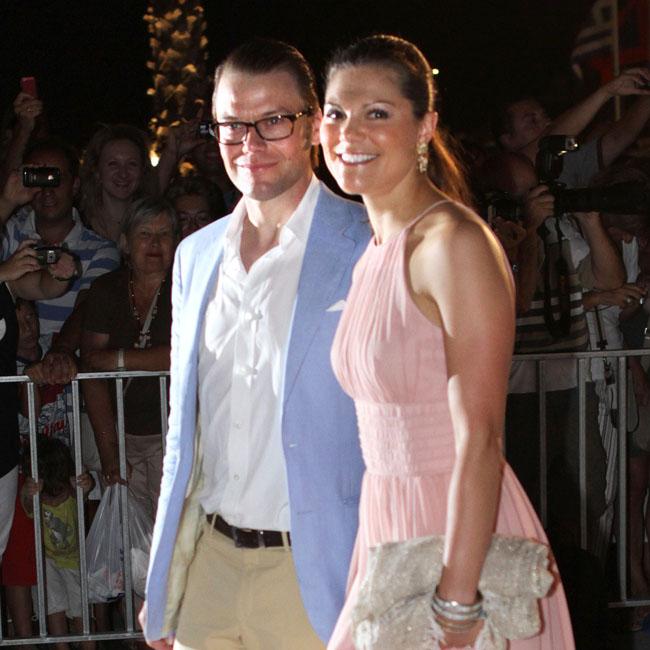 Sweden’s Prince Daniel has spoken out about his kidney transplant.
The royal – who married Crown Princess Victoria in 2010 – admitted he wasn’t previously comfortable talking about the procedure but wants to encourage other people to donate organs.
He told the Swedish magazine Dagens Industri: “I didn’t think it was much fun to discuss it. It was something that felt private. But I recently came to see that I need to be able to contribute in any way I can. If you are willing to receive a donated organ, either for yourself or for a relative, then you must be willing to donate yourself.”
Daniel’s father donated a kidney to his son and the prince said he saw immediate results.
He explained: “When the kidneys aren’t working properly, the blood becomes poisoned. Just a few hours after the transplant, I felt so clean and clear, it was amazing.”
Daniel and his wife – who he met when he was her personal trainer- welcomed a daughter Princess Estelle in 2012 and Victoria is currently pregnant with their second child.