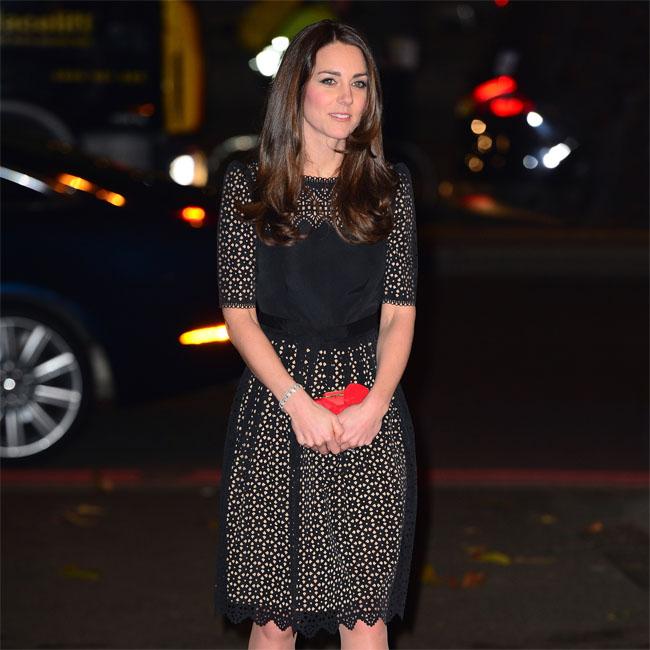 Duchess Catherine was in awe of the ‘Downton Abbey’ costumes when she visited the set of the TV series.
The royal – who has been praised for her style – chatted with costume designer Anna Robbins when she met the cast and crew at London’s Ealing Studios earlier this year.
Michelle Dockery, who plays Lady Mary Crawley, told OK! magazine: “She talked extensively to Anna Robbins, our costume designer. She has a history of art degree so that was the bit she was interested in. It’s lovely seeing people’s reaction when they come on set. Even Kate, you could see how in awe she was with what she was seeing! It was lovely to see how she reacted.”
And Michelle admitted meeting Catherine was one of the “most exciting days on set” for the ‘Downton Abbey cast and crew.
She said: “It was one of the most magical days. The excitement and the anticipation leading up to the moment she stepped on set was amazing. She is so gorgeous. Her presence was beautiful and she is so friendly. I’ve been privileged enough to get to know her sister Pippa and brother James [Middleton] – they’re a lovely family.”