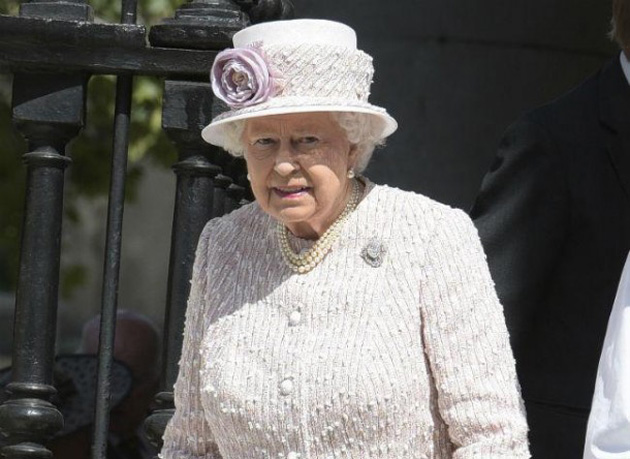 Britain’s Queen Elizabeth is being sued over a diamond.
The royal Koh-i-Noor stone in the Queen Mother’s crown is worth a reported £100m and is currently part of Britain’s crown jewels but a group calling itself the Mountain of Light claims the diamond was stolen from India and have demanded the UK government returns it.
The diamond was presented to Queen Victoria in 1850, by the Marquess of Dalhousie, the British governor-general of Punjab.
According to the British Independent newspaper, David de Souza from the group said: “The Koh-i-noor is one of the many artifacts taken from India under dubious circumstances. Colonisation did not only rob our people of wealth, it destroyed the country’s psyche itself,” he said.
Bollywood star Bhumicka Singh, added: “The Koh-i-noor is not just a 105-carat stone, but part of our history and culture and should undoubtedly be returned.”
British MP Keith Vaz previously called for the diamond to be returned this month, when Indian Prime Minister Narendra Modi visits the UK.
He said: “What a wonderful moment it would be, if when PM Modi finishes his visit, he returns to India with the promise of the diamond’s return.”