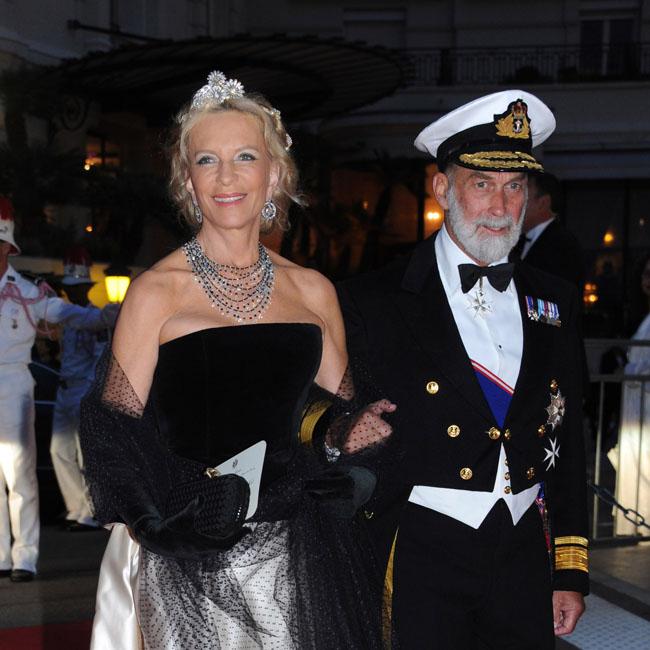 Princess Michael of Kent wants Julian Fellowes to adapt her books for TV.
The royal – who is married to Prince Michael, a cousin of both Queen Elizabeth and Prince Philip – is close to the ‘Downton Abbey’ creator as his wife Emma is her lady-in-waiting and revealed she wants him to turn her historical novels into a TV show.
Speaking about her Anjou trilogy based on the royals in 15th century France, she told the Daily Mail: “I want Julian to make this series of books into one drama.
“My previous book, ‘The Serpent And The Moon’, would be another drama. Julian would do a marvellous job.
“His wife has been my chief lady-in-waiting for 25 years, so no pressure.”
Indeed Princess Michael – whose real name is Marie-Christine – admitted Julian had actually started work on adapting her previous book before he became too busy with ‘Downton Abbey’.
She said: “He actually started preparing for it, but his agent told him: ‘You have to work on Downton Abbey’. My books would make a great drama. They tell a fascinating story.”