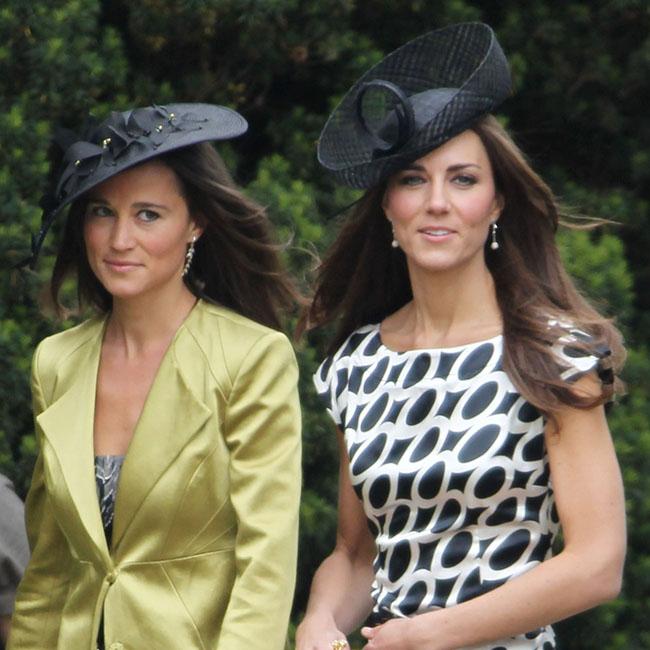 Duchess Catherine is reportedly planning to go into business with her sister Pippa Middleton.
The royal – who is married to Prince William – loves growing organic vegetables at her Anmer Hall estate in Norfolk and is considering turning it into a business, like her father-in-law Prince Charles has done with his Duchy Originals range.
A source told the Mail on Sunday: “It’s a concept for now but it will happen – just give it 18 months or so. And it’s natural that it should do so. One day Prince William will want to have a profitable business attached to his estate to generate funds – both charitable and otherwise – just like his father does.
“It’s also important for William to promote his home, Norfolk, in the same way that Charles promotes Cornwall with the Duchy range. You can just imagine the labelling – ‘home-grown organic produce from Norfolk, home of Prince William’.”
Catherine’s sister Pippa, who is training to become a nutritionist, is said to be involved behind the scenes with the project.