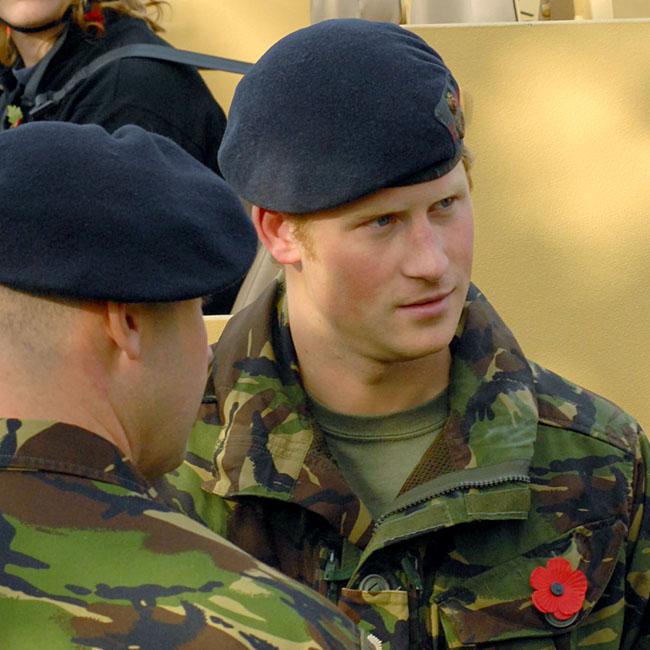 Prince Harry called a veteran an “absolute lunatic” for planning to row across the Atlantic for a second time.
The royal previously met Cayle Royce, 29, from Dartmouth in Devon, after he completed his first crossing and upon hearing he is getting ready for a second trip, Harry joked the double-amputee was crazy.
Trooper Royce – who lost both of his legs in Afghanistan – told the Daily Mail: “‘I met Harry when I completed the row for the first time and he told me I was an absolute lunatic for doing it again.
“You consider a lot more when you lose limbs. Having these rows to aim for really pushed me to work hard and it’s only through the Endeavour Fund and seeing guys constantly generate interest in people like us that it’s possible.”
Harry, 31, has been fiercely supportive of injured veterans, setting up the Invictus Games, a Paralympic-style event for wounded soldiers and his commitment has won admiration from the military and beyond.
A source said: “He is totally at ease within the military environment – he speaks their language and they respect him hugely.”
Walking with the Wounded co-founder, Ed Parker, added: “He is somebody they are able to relate to very easily and importantly he can relate back to them.
“He’s genuinely interested in hearing peoples’ back-stories. He wants to get under their skin so he can take that understanding and experience to help others in the future.
“Through Invictus, he brought the attention of a considerably wider audience, and in doing so that led to the recognition of how remarkable these men and women are. That doesn’t change, and he doesn’t change that, they are extraordinary people – but it does bring that focus onto it.”