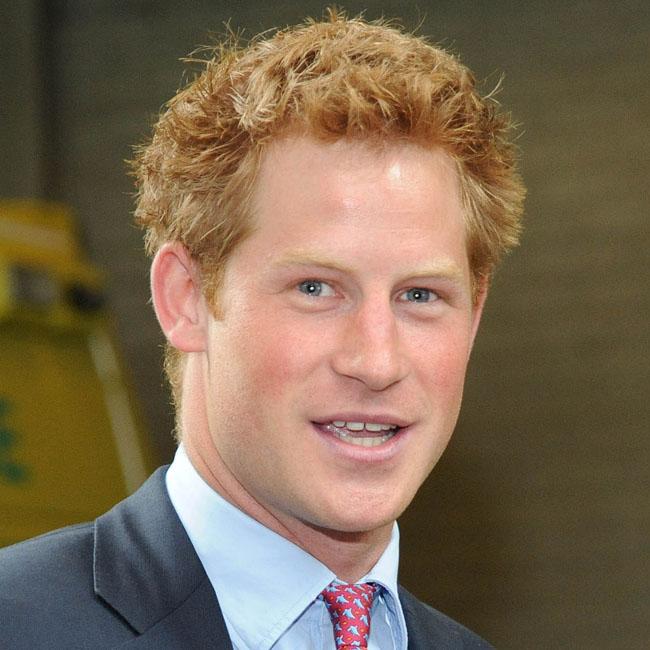 The Royal Variety Performance will take place in London tonight (13.11.15).
Britain’s Prince Harry will represent his grandmother Queen Elizabeth as he attends the concert at the Royal Albert Hall for the first time.
Harry will watch performances from headliners One Direction and Elton John, along with supporting acts Kylie Minogue, Ricky Martin, The Corrs, Josh Groban and Little Mix amongst others.
Jack Whitehall will present the variety show for the third time and joked that Queen Elizabeth is sending Harry because she doesn’t want to see his act.
Speaking about his role, he shared: “Having been lucky enough to perform for Prince Charles and Prince William in previous years I look forward to the opportunity of sailing a little too close to the wind in the presence of Prince Harry this time round.
“It’s my third time on the show and I still am yet to perform in front of the queen, she must be really desperate not to see my act.”
Jeff Lynne’s ELO will also make a rare appearance and winners of ‘Britain’s Got Talent’ Jules and Matisse will also take to the stage.
Showcasing the stylings of the West End, the cast of ‘The Play That Goes Wrong’ will entertain His Royal Highness with the help of some special celebrity guests and Beverly Knight will perform a track from ‘Cats: The Musical’.