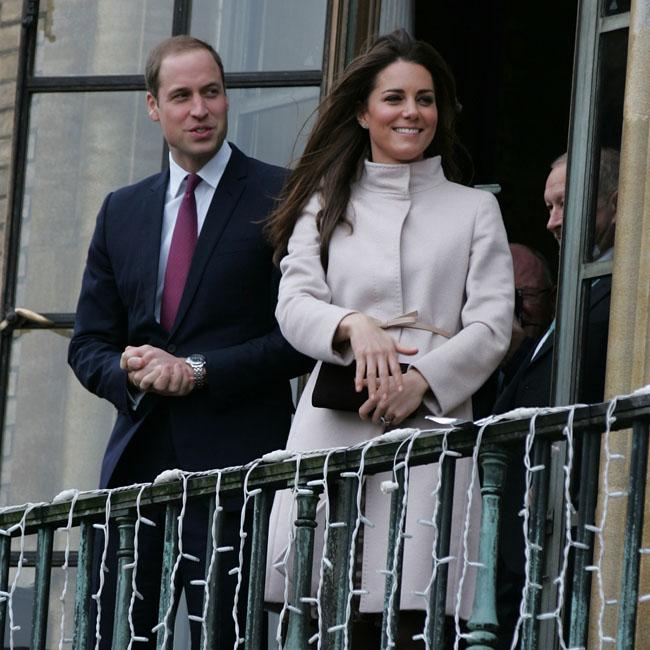 Britain’s Duke and Duchess of Cambridge have condemned the “heartless” attacks on Paris.
Prince William and his wife Duchess Catherine paid tribute to the victims of the terrorist attacks as they visited the French embassy in Knightsbridge, London yesterday (17.11.15) to sign a book of condolence.
William wrote: “To all those who have died and were injured in the heartless attacks in Paris, and to all the people in France: Nos plus sinceres condolences.”
The message translates as “our deep condolences”.
The Duke and Duchess both signed their name under the tribute and paused to read some of the other messages.
In addition to signing the book, the couple also spoke to the ambassador Sylvie Bermann about the massacre which saw at least 129 innocent people lose their lives.
The Duchess asked: “Do you know anyone who was affected?”
The ambassador replied that luckily she didn’t before talking to them about a number of memorials taking place in his home country.
William – who has two-year-old son Prince George and six-month-old daughter Princess Charlotte with wife Catherine – added that the events have been “truly dreadful” before exiting the room to offer his condolences to embassy staff in the lobby.