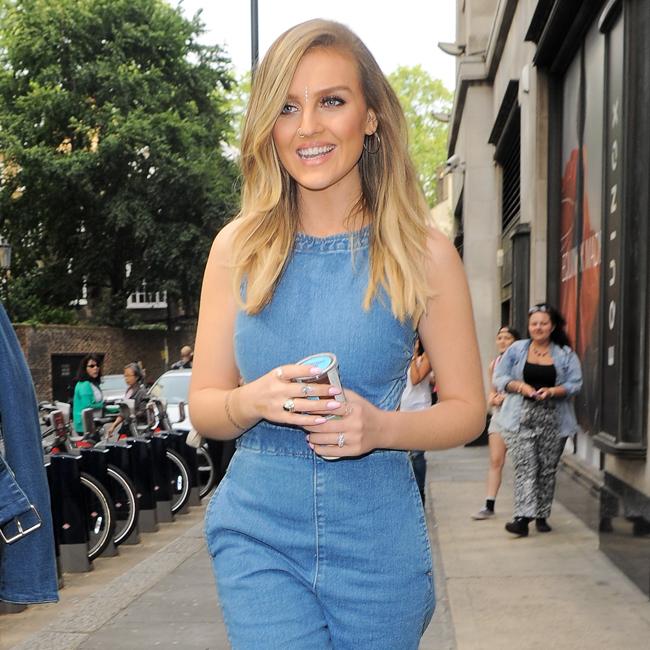 Perrie Edwards thinks she’s “too common” for Britain’s Prince Harry.
The Little Mix star has revealed she has a crush on the 30-year-old prince after meeting him at the Royal Variety Performance but doesn’t think she’s his type.
She said: “I’m too common. My mamma said, ‘He’d be embarrassed to take you back to the royal family. You’re not for him darling.”
However, the 22-year-old singer’s bandmates – Jesy Nelson, Leigh-Anne Pinnock and Jade Thirlwall – are desperate to set the pair up following Perrie’s split from fiance Zayn Malik earlier this year.
Speaking on ‘The Radio 1 Breakfast Show with Nick Grimshaw’ on BBC Radio 1, Jesy said: “Harry, if you’re listening, Perrie fancies you. She’s single, you’re single, let’s hook this up.”
Meanwhile, former One Direction star Zayn has admitted he will “always love” the blonde beauty.
Addressing claims he’d dumped her by text, he told The FADER magazine: “I have more respect for Perrie than to end anything over text message. I love her a lot, and I always will, and I would never end our relationship over four years like that.
“She knows that, I know that, and the public should know as well. I don’t want to explain why or what I did, I just want the public to know I didn’t do that.”