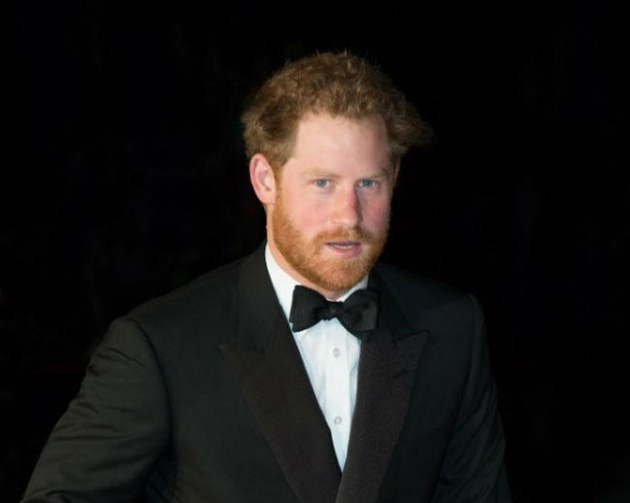 Britain’s Prince Harry met David Beckham’s children at his charity football event over the weekend.
The 31-year-old royal greeted the retired soccer superstar’s kids on the sideline at the UNICEF Match for Children on Sunday (19.11.15) at the Old Trafford in Manchester.
But while Romeo, 13, and 10-year-old Cruz were star-struck by the flame-haired hunk, their younger sister Harper, four, seemed less than impressed and wriggled away from him.
Harry – the grandchild of Queen Elizabeth – held his hand out to shake Romeo and Cruz’ hand as he chatted away to them.
However, Harper didn’t seem as keen to touch the handsome Prince and hid her hands up her sleeve and turned away.
She later changed her mind and timidly reached out to shake his hand, before she let out a yawn and snatched it back.
Dressed in a bright red coat, a pair of jeans and little brown booties, Harper clung on to her older brothers, who were wearing matching red soccer kits.
David, 40, who is married to fashion designer Victoria Beckham, was captain for Great Britain and Ireland as they went head-to-head against the Rest of the World XI, which was led by Zinedine Zidane,in a game in aid of UNICEF.