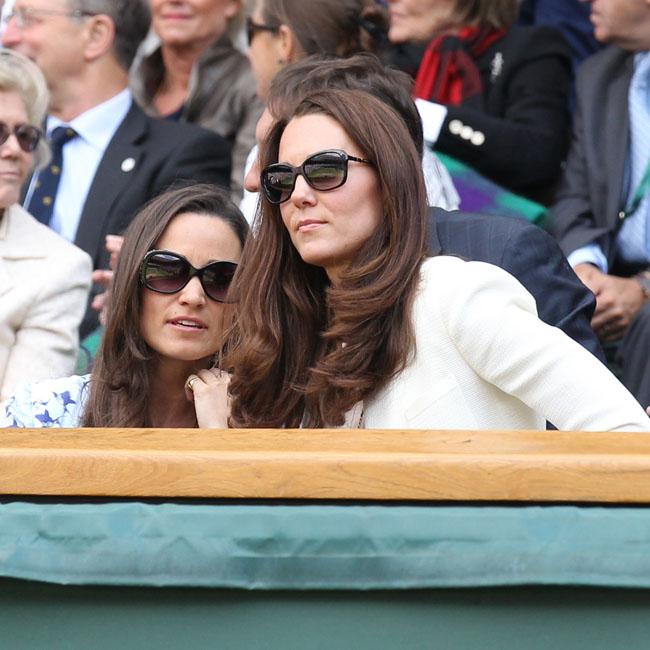 Britain’s Duchess Catherine is launching an organic food range with her sister Pippa Middleton.
The Duchess of Cambridge – who is also known as Kate Middleton – has reportedly been juggling her royal duties and motherhood with trying out recipes and smoothies at her country kitchen at the Anmer Hall home she shares with husband Prince William and their children Prince George, two, and six-month-old Princess Charlotte in Norfolk.
A source said: “Kate prepares all of Prince George’s meals and she has been blending fruits and vegetables grown at Anmer for Princess Charlotte. She and Pippa are thinking about launching their own line of organic baby food as well as a range of nourishing ready meals for adults.”
The sisters are said to be keen to fill a gap in the market and are focusing on healthy meals following Pippa’s recent completion of a course in food nutrition.
The insider told Vanity Fair magazine: “At the moment it’s a bit of a pipe dream, but they are both really into organic produce. Pippa has just done a qualification in food nutrition, and she’s keen to put it to use. Kate has weaned two babies, and she keeps saying there is a gap in the market for home-grown, organic baby food. It’s given Pippa the idea that they should try launching their own line of organics.”