Britain’s Sophie, Countess of Wessex is a ‘rare breed’ 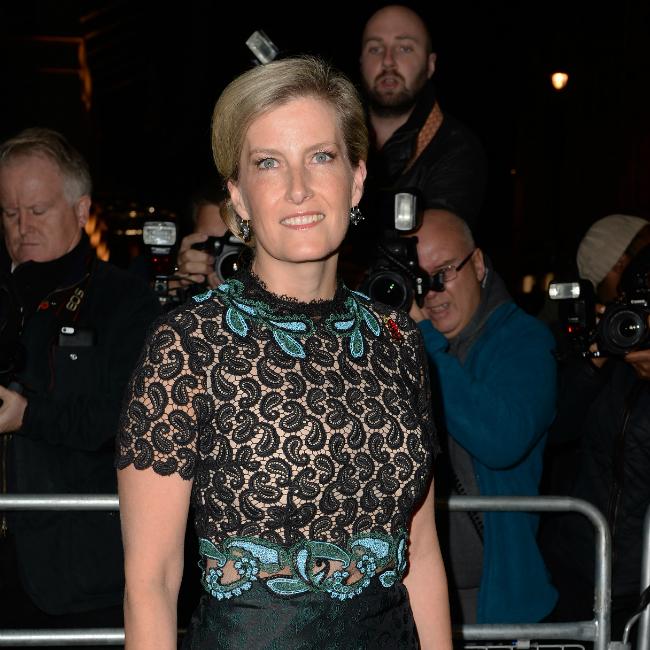 Britain’s Sophie, Countess of Wessex claims she is “one of the few ladies” in the royal family who has had a business career.
The 50-year-old royal says she is a “rare breed” because of her background in public relations.
Speaking at a gala dinner in New York, the Mail Online quotes her as saying: “I am rare because I am one of the few ladies in the British Royal Family who has had a professional business career and their own company.
“So perhaps I am able, through my own experience, to have a deeper appreciation of the corporate world and what it’s like to have to climb the career ladder.”
Meanwhile, the Countess previously admitted she used to find public engagements hard to deal with but managed to “carve out [her] own style”.
She said: “Initially, when I first started to do full-time engagements, I sort of had to start paddling my own canoe a bit and carving out my own style. You can’t expect people to think you’re going to suddenly know what you’re doing. It took time.
“I suppose because I’ve tried hard to learn from what I’ve been doing over the years, I would like to be able to speak with a certain amount of authority about certain subjects. While recognising that I don’t know everything and certainly couldn’t claim to have all of the answers, I try to cajole and push and help from a different perspective and bring people together who might be able to move things forward.”