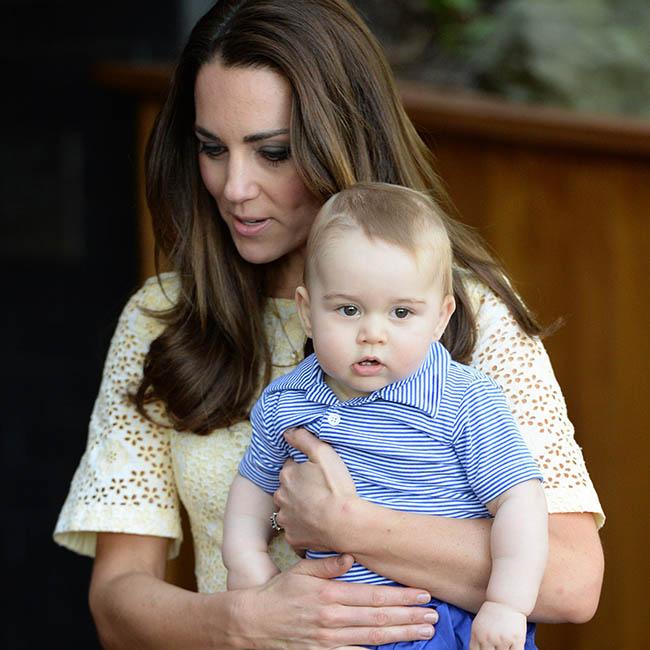 Britain’s Prince George has been given his own miniature tractor.
The two-year-old son of the Duke and Duchess of Cambridge reportedly loves to drive the toy – which costs a hefty £100 – around the grounds of his home at Anmer Hall, Norfolk.
The toy is manufactured by company John Deere, which also has a royal warrant to supply the Queen with garden machinery, The Sun newspaper reports.
Meanwhile, Duchess Catherine previously revealed her son has become obsessed with tractors, combine harvesters and anything with “big wheels” and is developing a love of helicopters like his father.
She told Mountain Rescue volunteer Pauline Hallett: “Catherine said he asks her about all the parts. She laughed and said she tells George to ask Daddy.”
Meanwhile, Prince George’s grandfather, Prince Charles, previously revealed his grandson is a huge fan of the outdoors.
He shared: “Fortunately he’s one of those characters, I think, who naturally, instinctively likes to be outside.
“It’s very interesting. I’m intrigued to see if it lasts. But he loves being outside, which is encouraging. Like all these things, it depends if you can get them to take an interest.”