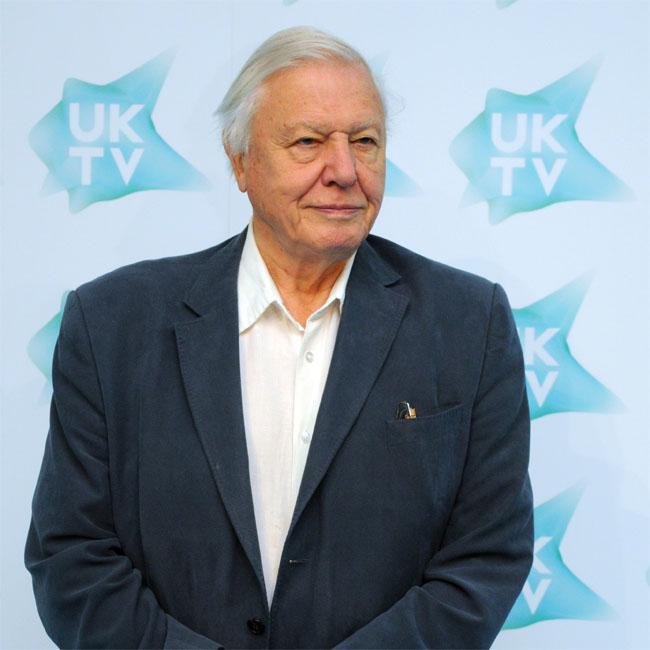 Sir David Attenborough feared his cockatoo would bite Princess Anne’s finger off.
The wildlife presenter was joined by Prince Charles and the Princess Royal, who was just eight at the time, on nature show, ‘Zoo Quest’ in 1958, where the royals got up close and personal with the exotic bird.
When shown a picture of the moment on tomorrow night’s episode (28.11.15) of The Jonathan Ross Show, he said: “That’s the Prince of Wales and Princess Anne and there’s me pretending that I’m not worried that my cockatoo that I brought back from New Guinea wasn’t going to remove Princess Anne’s little finger!”
The 65-year-old royal is known for love of animals, particularly horses, and was recently the guest of honour at Cheltenham racecourse to officially open The Princess Royal Stand.
Speaking at the event, she said: “I’m hugely impressed by what has been achieved here on time. I know that new stands cause their own particular issues when people have been coming here for a long time but I don’t think it will take a long time for you to work out your own rat runs and it will be just as good as it was in that sense.
“The viewing perspective is much greater and there will be much more to enjoy. So a huge thank you to Cheltenham for what they have invested in National Hunt racing so we can all enjoy it. I am really touched that you should have asked me to lend my name to this stand.”