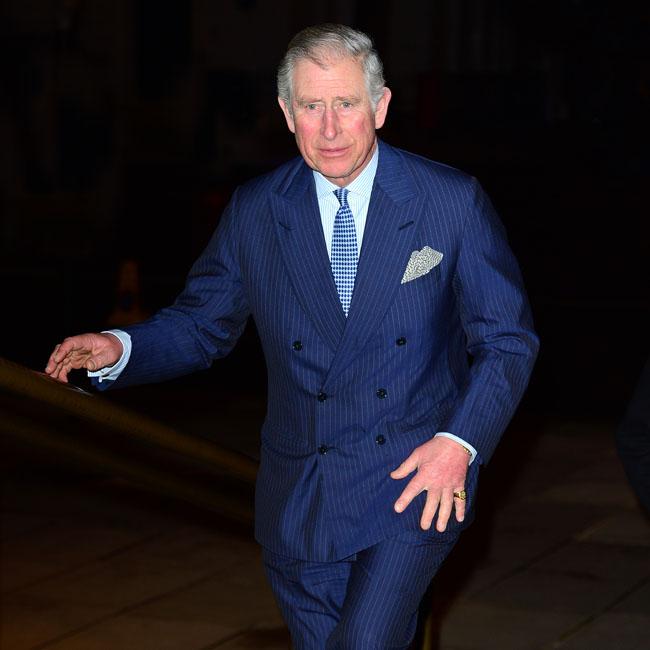 Britain’s Prince Charles referenced Prince George and Princess Charlotte as he urged world leaders to save the planet from the dangers of climate change.
The Prince of Wales made a passionate speech at COP 21, the United Nations’ conference on climate change in Paris, yesterday (30.11.15) and urged delegates to “act now” to protect the planet “without further procrastination”.
He said: “Think of your grandchildren, as I think of mine.
“Rarely in human history have so many people around the world placed their trust in so few.
“Your deliberations over the next two weeks will decide the fate not only of those alive today, but also of generations yet unborn.”
Charles also made links to climate change and the huge terror conflicts, including the recent Paris terror attacks, which are gripping the world today.
He added: “Already we are being overtaken by other events and crises that can be seen as greater and more immediate threats.
“But in reality many are already and will increasingly be related to the rapidly growing effects of climate change.
“On an increasingly crowded planet, humanity faces many threats – but none is greater than climate change.
“It magnifies every hazard and tension of our existence.
“It threatens our ability to feed ourselves; to remain healthy and safe from extreme weather; to manage the natural resources that support our economies and to avert the humanitarian disaster of mass migration and increasing conflict.”
Charles began his speech by talking about the Paris terror attacks of two weeks ago, describing them as “unspeakable atrocities”.
He said: “I can only begin by saying how heavy my heart is at the dreadful anguish suffered by those who lost their loved ones in the unspeakable atrocities of two weeks ago and how my deepest sympathy and solidarity are with the French people.
“Against a background of such inhuman violence and terror, it is almost impossible to talk sensibly about matters of everyday civilization.
“Yet that is what I propose to do, because in the face of such awfulness it may help to be reminded of the simple and timeless human values that lie at the heart of our society.”