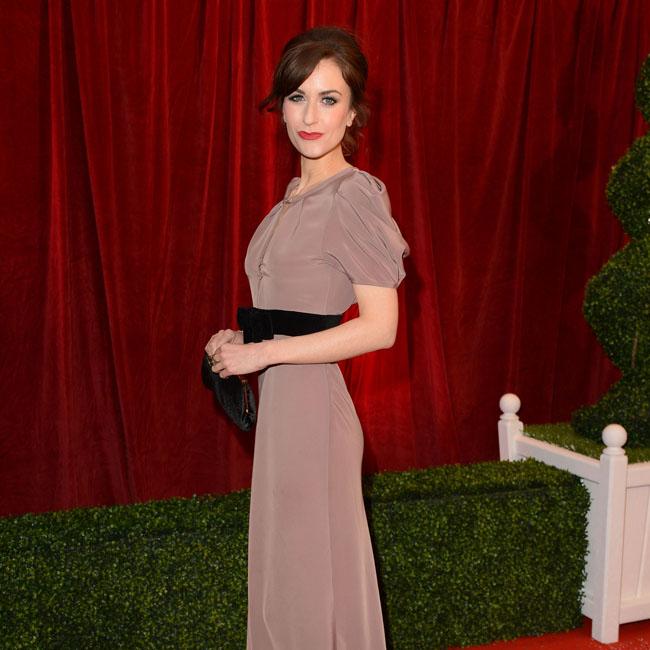 Britain’s Mike Tindall “got on like a house on fire” with Jeremy Piven.
The 37-year-old rugby player – who is married to Princess Anne’s daughter Zara Phillips – went to visit his friend Katherine Kelly on the set of ITV drama ‘Mr. Selfridge’ and got on particularly well with the programme’s lead star.
Katherine said: “Mike got on like a house on fire with Jeremy [Piven], who plays Harry Selfridge.”
Katherine – who has 20-month-old daughter Orla with husband Ryan Clark – has been friends with Mike since they were teenagers and they are pleased to have both become parents to daughters at around the same time.
And the former ‘Coronation Street’ star admitted she, her spouse and their pals are constantly sharing pictures of Orla and Mike and Zara’s 22-month-old little girl Mia via photo messaging on their phones.
She added in an interview with Britain’s HELLO! magazine: Mike and I have been friends since we were 13 and it’s lovely our daughters Mia and Orla are a really similar age.
Mia was born in January and Orla in March. We are always WhatsApping and exchanging pictures of the girls with them.