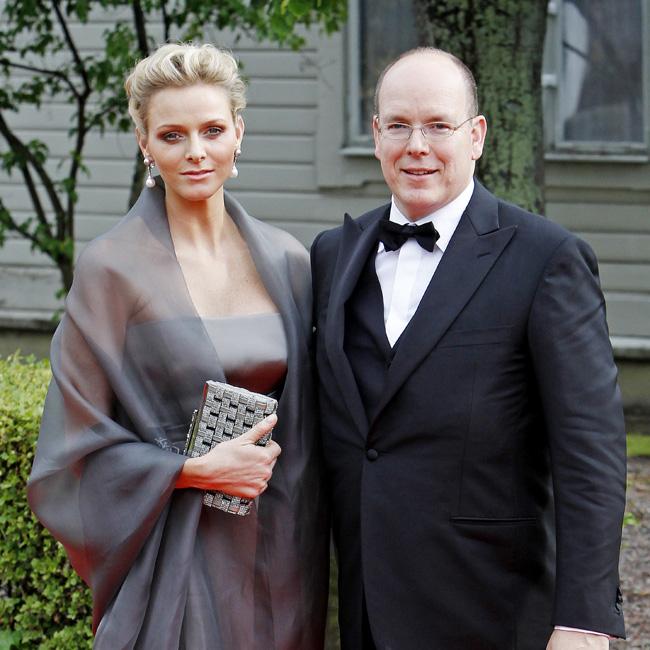 Monaco’s Prince Albert doesn’t know what to get his twins for their first birthday.
Little Prince Jacques and Princess Gabriella turn one on December 10 but their father doesn’t know whether to buy them a “significant” gift to mark the occasion, more toys – or both.
He said: “I’ve a few things in mind, but I really haven’t decided yet whether to give them something significant, which they’ll keep for years to come, or just give them better toys than they already have in the nursery.
“I suppose I could do both. Probably should.”
Albert and his wife Princess Charlene want their twins – who they nickname the bah-bahs – to enjoy their birthday celebrations in private.
He told People magazine: “I think from now on and in the immediate coming years, their birthdays ought to be more private events.”
Albert is committed to being in Paris for COP 21 until December 11, but will be returning to Monaco for his children’s birthday.
He said: “We may be visiting a school with the children, but that will be in the morning. The rest of the day will be for family only. I’ve set the day aside, I’ve no other appointments, we just want the family time.
“I want to take some pictures, some movies of them, so it’s just going to be a family day.”
The 57-year-old prince feels fortunate he is able to juggle his royal commitments with family time.
He said: “I’ve had a great many events, trips and functions lately. Today, for example, I’d few events I had to attend but I was able to be with them earlier this afternoon.
“We had some beautiful sunshine and they’re beginning to experience some of the swings we still have from the old days in the garden.
“It was great. Just a beautiful day.”