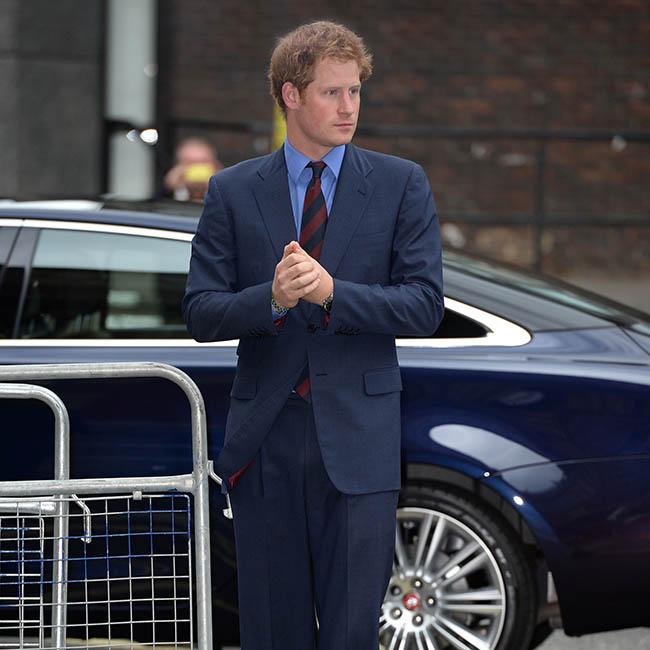 Britain’s Prince Harry is “incredibly proud” of his brother for his efforts in trying to stop rhino traffickers.
The flame-haired royal praised his sibling during a speech at Kruger National Park in South Africa yesterday (02.12.15), where he also thanked rangers for their hard work in the battle against poachers – but admitted it won’t be easy to put an end to.
He said: “My brother, William, is working at a global level to encourage countries like America and China to lead the way in ending demand for ivory and rhino horn and to help African nations with the resources they need to beat the traffickers.
“Next week in London, he will host a global taskforce of transportation firms, government agencies, and wildlife experts to agree an ambitious plan to shutdown global trafficking routes. William has put the fate of endangered species back on the agenda of governments, companies, and NGOs around the world. I am incredibly proud of what he is achieving and will do whatever I can to support him.”
The 31-year-old prince congratulated rangers on their hard work so far, but delivered some worrying statistics that the number of rhinos poached in South Africa has grown by nearly 500 per cent in the last five years, and said on average four of the animals a day are being killed in the country.
He warned: “If current poaching rates continue there will be no wild African elephants or rhinos left by the time children born this year, like my niece, Charlotte, turn 25.
“If we let this happen, the impact on the long-term prosperity of this country and on the natural heritage of the planet will be enormous and irreversible.”
Despite the concerning figures, Harry reassured South Africa that they will go some way to winning the war on poaching eventually.
He added: “There is no pretending that any of this will be easy. It won’t be. But when we win this battle and reverse the rise in poaching, the victory will belong first and foremost to those of you here on the frontlines. So let me thank you for all you have done and all you will do.”