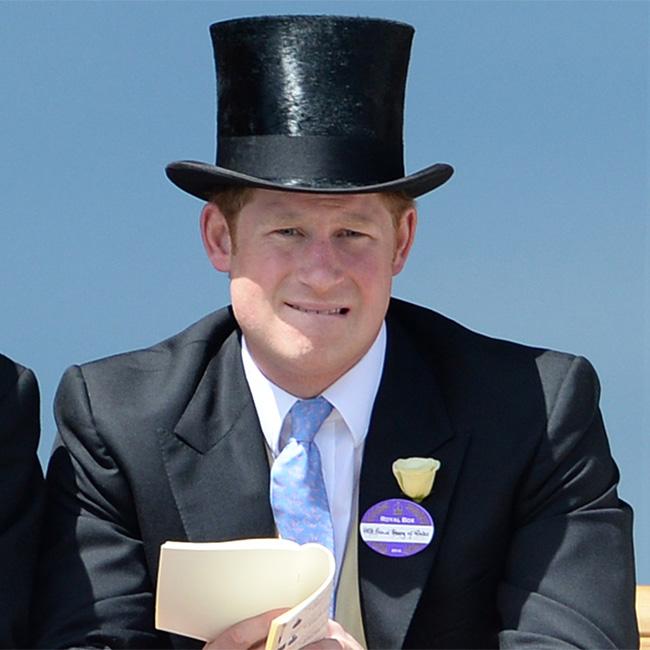 Britain’s Prince Harry has met the same rhino in South Africa as his brother did three years ago in the UK.
The 31-year-old royal was delighted to be acquainted with female black rhino Zawadi, who Prince William previously met in Kent, southern England, and praised conservationist Tony Fitzjohn and his rangers for giving the animal the chance to “live it up in the bush” in South Africa.
In a post on The Kensington Palace Instagram page, which featured a picture of the mammal, Harry is quoted as saying: “This was the second time Zawadi, a female black rhino, met someone from my family.
“My brother William fed her three years ago in Kent just before she left under a translocation project to Tanzania where she now lives in a sanctuary.
“Thanks to the passion and stubbornness of Tony Fitzjohn OBE and his amazing rangers, she and many others are living it up in the bush and their numbers are growing.”
Harry also revealed the rhino has a particular penchant for carrots.
He added in the picture caption: “She goes nuts for carrots and I loved being able to send William this photo.
“Hats off to Tusk Trust”