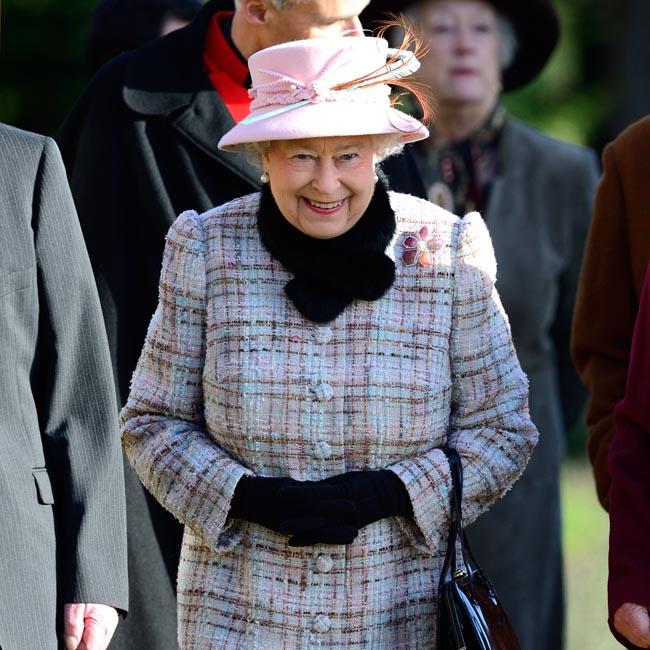 Queen Elizabeth and Prince Philip have congratulated Britain’s Davis Cup-winning tennis team.
The couple sent a letter on Buckingham Palace-headed note paper to the side, Jamie Murray, Andy Murray, Dominic Inglot, James Ward, Daniel Evans and Kyle Edmund, as well as captain Leon Smith, praising them for winning the competition for the first time in 79 years last weekend.
The message read: “Prince Philip and I send our warmest congratulations to Britain’s Davis Cup team for wining this event on Sunday for the first time in 79 years.
“It is a remarkable achievement to have attained this level of success in international tennis.
“I send my best wishes to your captain, Leon Smith, and the players who worked so hard to win this prestigious competition.
“Elizabeth R.”
The official British Monarchy Twitter page shared a picture of the note and added the caption: “The Queen’s message to @BritishTennis’s victorious @DavisCup team #BackTheBrits”
Inspired by world number two Andy Murray, Britain’s Davis Cup team became national heroes on the weekend as they defeated Belgium in the final to lift the trophy.
They overcame Australia, France and the US in the semi-final, quarter-final and first round respectively.