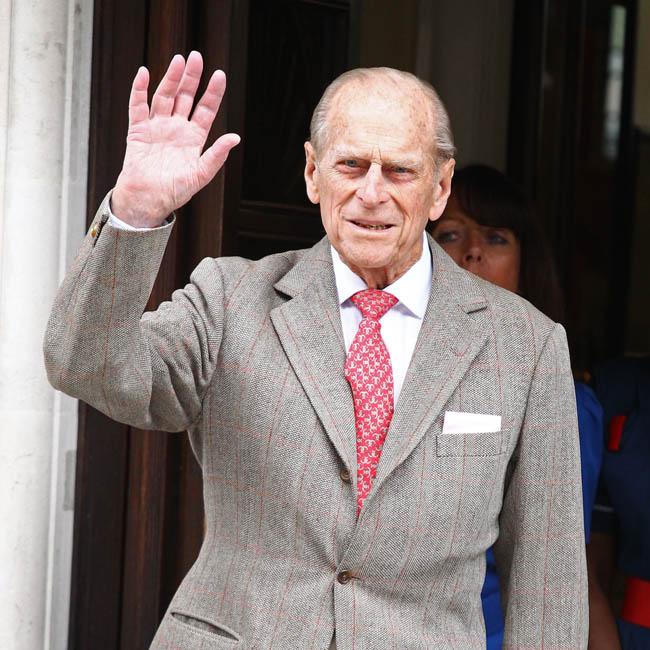 Britain’s Prince Philip was guest of honour at the royal screening of Sir David Attenborough’s new show.
The 94-year-old royal headed to the Australian embassy in London for the showing of the three-part drama, ‘Great Barrier Reef’.
The well-travelled Duke of Edinburgh decided against taking part in a virtual reality experience, in which people were able to see what it is like to go submarining with the 89-year-old broadcaster.
David was in fine form on the evening, cracking jokes aplenty including one about Lizard Island, a land mass on the Great Barrier Reef in Australia.
He quipped: “Well it’s called Lizard Island but Captain Cook must have taken them with him when he left because we certainly never saw any.”
He also discussed serious matters, such as the dangers facing the famous reef.
David explained: “The biggest issue at the moment is changes to the ocean. There’s already a problem but in 10 to 20 years the problem will become very real.”
Several other stars also attended the event including ‘Harry Potter’ actress Helena Bonham Carter.
There was also a triple threat of celebrity chefs, Heston Blumenthal, Rick Stein and Hugh Fearnley-Whittingstall, at the screening.