Queen Elizabeth Song in Running for Christmas Number One Spot 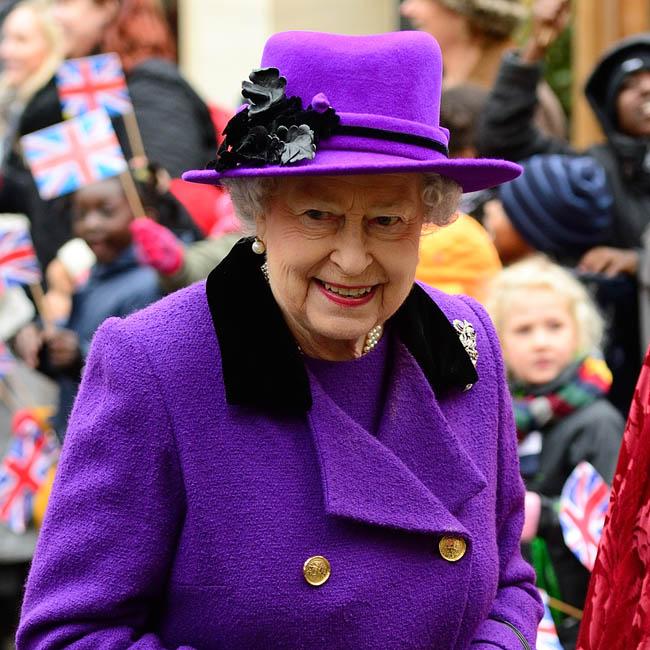 A song featuring the voice of Britain’s Queen Elizabeth from 1957 will challenge for the Christmas number one spot.
The Four Sopranos perform the track, which is called Her Majesty The Queen (A Tribute), in honour of the 89-year-old royal after she became Britain’s longest reigning monarch earlier this year.
The queen’s voice from her Christmas message in 1957 features on the song, which was recorded at the famous Abbey Road studios.
Bookmaker William Hill have slashed the odds of the tune topping the charts this Christmas from 100/1 to 20/1.
William Hill spokesman Rupert Adams said: “When the first call came in we thought it was a prank.
“But we have since heard the song and it has to be a contender.”
The quartet will donate 50 per cent of revenues from the sale to the Haig Housing Trust charity – of which the queen is a patron – and in particularly, the organisation’s Coming Home fundraising campaign.
The charity provides specially adapted housing for severely wounded and traumatically disabled Service men and women.
Jeff Chegwin and Adrian Munsey penned the track, which was performed by over sixty of Britain’s finest instrumental players and was arranged and conducted by Paul Bateman.
Adrian said: “This is a simple musical tribute to HM The Queen, emphasising the affection the nation has for the queen and her importance in providing dignity and continuity to the nation through the many changes experienced during her long reign.”
The single will be launched at the Tower of London on December 11.