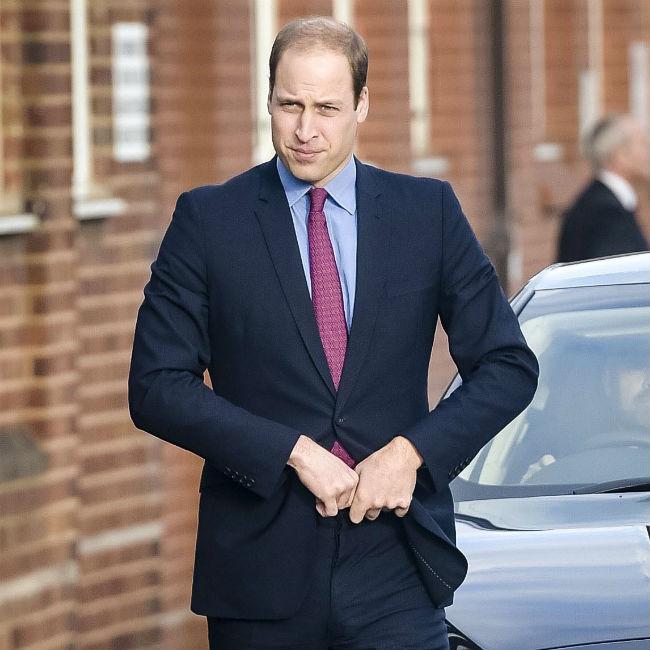 Britain’s Prince William paid tribute to 10 Birmingham First World War heroes during his visit to the city.
The 33-year-old royal unveiled 10 plaques honouring the city’s bravest men, all of whom were previously awarded the coveted Victoria Cross, which is the highest military decoration given to British soldiers.
The plaques collectively form the Walk of Heroes and have been commissioned by the Government to honour all those awarded the Victoria Cross during the conflict, commonly referred to as the Great War.
As part of a five-year initiative, first announced in 2013, as many as 627 commemorative paving stones are being laid around the country to honour Britain’s war heroes.
During his visit, Prince William met with Alan Vickers, the great-nephew of Pte Vickers, who was awarded the Victoria Cross in 1915 after serving in northern France.
Speaking after meeting the royal, Alan said: “The memorial means everything to the family but it’s also recognition of Birmingham as well.
“It has put the icing on the cake that the Duke’s generation also reveres what past generations have done and the sacrifices they have made.”