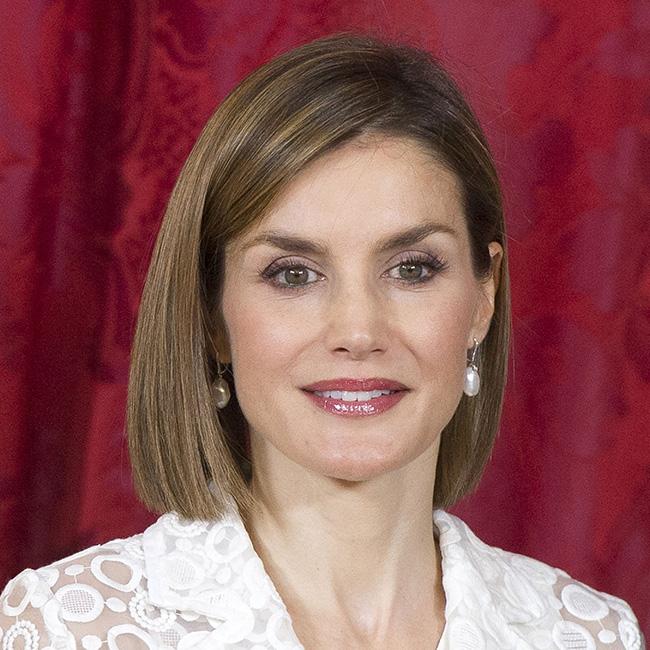 Spain’s royal family have released their annual Christmas card.
The festive card sees King Felipe VI and Queen Letizia move to the side in order for their daughters, Princess Leonor, 10, and Princess Sofia, 8, to steal the limelight.
The royal duo are seen on the front of the card in a warm embrace, while they have even included their own handwritten signatures on the inside.
A message on behalf of the family reads: “Every day we have reason to find hope and peace in our hearts. We hope that the goodwill of Christmas will always light our way.”
The King and Queen both also added their signatures to the Christmas card.
By contrast, the royal card released last year featured two separate images – one with the King and Queen alone and the second with their daughters in the shot.
Meanwhile, Felipe’s parents – King Juan Carlos and Queen Sofia – have also released a card that features The Birth of Jesus painting by Italian artist Bernadino Luini.
The original painting hangs in the The Royal Monastery of the Incarnation convent in the Spanish capital, Madrid.