Duke of Cambridge dishes out medals to Ebola medics 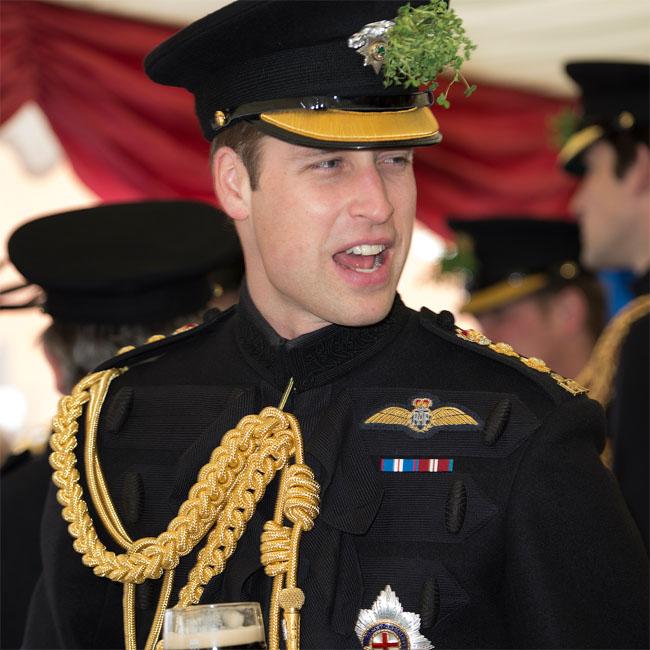 Britain’s Duke of Cambridge has dished out medals to a group of medics who helped tackle Ebola in West Africa.
The 33-year-old royal presented 160 trophies to medical staff from the Army, RAF and Royal Navy during a parade at Keogh Barracks in Surrey yesterday (10.12.15) in recognition of their deployment to Sierra Leone last October.
Aldershot MP Sir Gerald Howarth told the GetSurrey newspaper: “This has been a wonderful day to recognise a reliable group of men and women in the military medical services, particularly the army who have done a fantastic job for the people of Sierra Leone.
“If it hadn’t been for the people here, it [the Ebola crisis] would not have been dealt with.”
The handsome Prince – who has two children George, two, and seven-month-old Charlotte with his wife Catherine – was assisted in handing out the medals by Colonel Alison McCourt, who was awarded an OBE for her service commanding 22 Field Hospital during the deployment.
The Ebola outbreak in Sierra Leone lasted 18 months and sadly killed nearly 4,000 people.