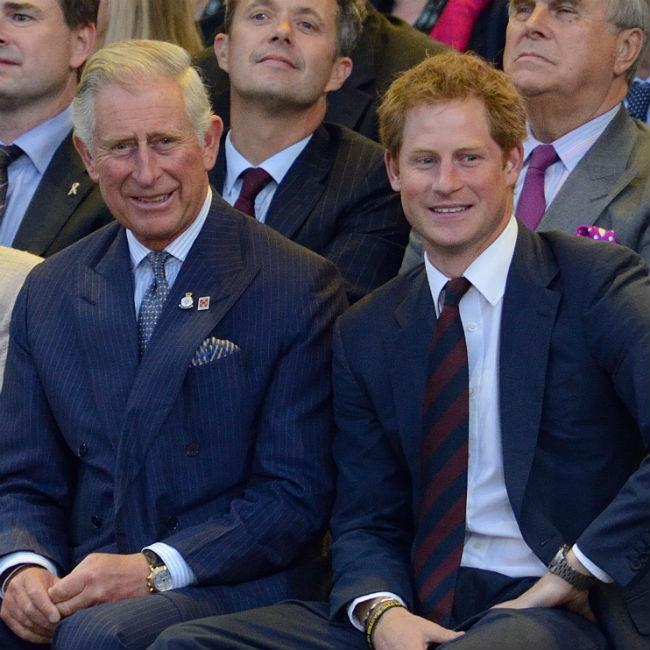 A ‘ginger extremist’ who plotted to kill Britain’s Prince Charles so his son Prince Harry could be king has been detained under the Mental Health Act.
The Old Bailey court in London has reportedly heard how Mark Colborne felt discriminated against because of his flame-coloured hair and fantasised about having his fellow redhead Prince Harry sit on the throne.
The 37-year-old – who was arrested last year – also compared himself to the Norwegian mass murderer Anders Breivik and made notes in his diary about his plans to assassinate Harry’s father Prince Charles with a high-powered sniper rifle.
Jurors were told how Colborne also bought ingredients for the deadly poison cyanide over the internet and stockpiled dust masks, metal filter funnels, plastic syringes and latex gloves.
He was caught after his half-brother found chemicals and documents detailing his racial hatred in his bedroom at their family home in Southampton, England.
Following his retrial, Colborne was found guilty by a majority of jurors of preparing terrorist acts before his arrest last year.
Colborne was ordered to be detained under section 37 of the Mental Health Act, with a further restriction under section 41 “without limit of time” based on the findings of two psychiatric reports.
The Old Bailey heard Colborne was “sane” but had a personality disorder with a degree of psychosis which warranted continued treatment at Ravenswood secure unit in Hampshire.