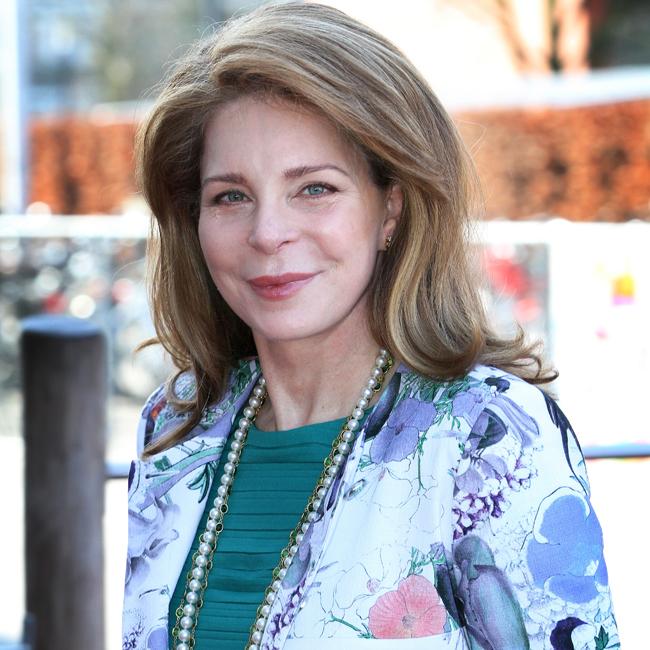 HM Queen Noor of Jordan’s mother has died.
Doris Halaby, the mother of the queen and the grandmother of Their Royal Highnesses Prince Hamzah, Prince Hashem, Princess Iman and Princess Raya, died on Christmas day on Friday (25.12.15) in the US.
Doris – known as Doris Carlquist before she married the queen’s father Najeeb Halaby in Washington D.C. on December 24, 1945 – was of Swedish descent and had three children, including daughter Lisa Halaby, who would later become Queen Consort of Jordan upon her marriage to King Hussein of Jordan in 1978; son Christian; and daughter Alexa.
Doris and Najeeb – a Syrian Christian born in Texas – divorced in 1977 and Queen Noor’s father went on to marry twice thereafter.
Najeeb was also an aviation expert and died in 2003 at the age of 87.
Queen Noor is the first American-born queen of an Arab country when she married King Hussein of Jordan in 1978 and took the name Noor al-Hussein or “Light of Hussein.”