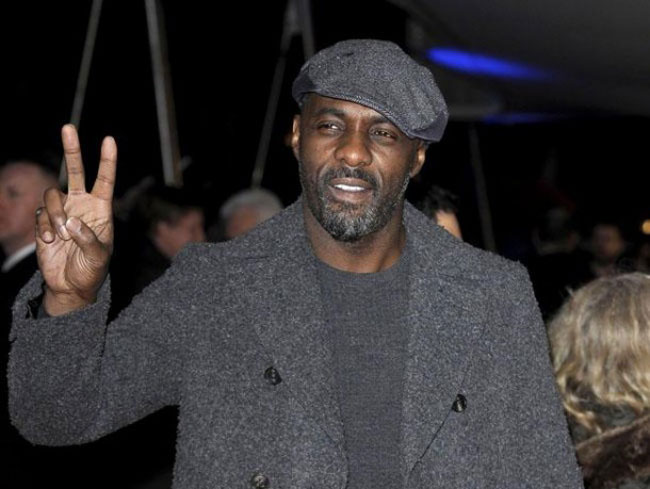 Idris Elba and Barbara Windsor are among those to feature on Queen Elizabeth’s New Year’s Honours list.
The ‘Luther’ actor will receive an OBE in 2016, while former ‘EastEnders’ veteran Barbara will be made a Dame.
Idris said of the honour: “Awards and honours come in all shapes and sizes and all as significant as the other but this is beyond special, as it comes from Queen and country and I couldn’t be more proud for receiving this right now, what a year… On me head son!”
Barbara added of her own award: “For a girl from the East End born into a working class family and an evacuee during World War Two, this is truly like a dream. I am so happy and blessed to say it’s real.”
The 78-year-old actress first found fame on the naughty ‘Carry On’ films, but was somewhat offended by the suggestion that she would make an “unlikely dame”.
She told Sky News: “Are you kidding? Some of the (existing) dames have got up to more naughty things than I have.
“It all comes out in the end, so at least it’s come out at the beginning with me… it’s all come out in the wash.
“I suppose I just wanted it all to be just wonderful with people saying ‘yes she deserves it’. But I’m afraid the business isn’t like that. I’m a nice lady and a good lady and I’ve worked hard all my life.”
Other names to feature on the New Year’s Honours list include actors James Nesbitt and Sian Phillips, as well as Blur frontman Damon Albarn.