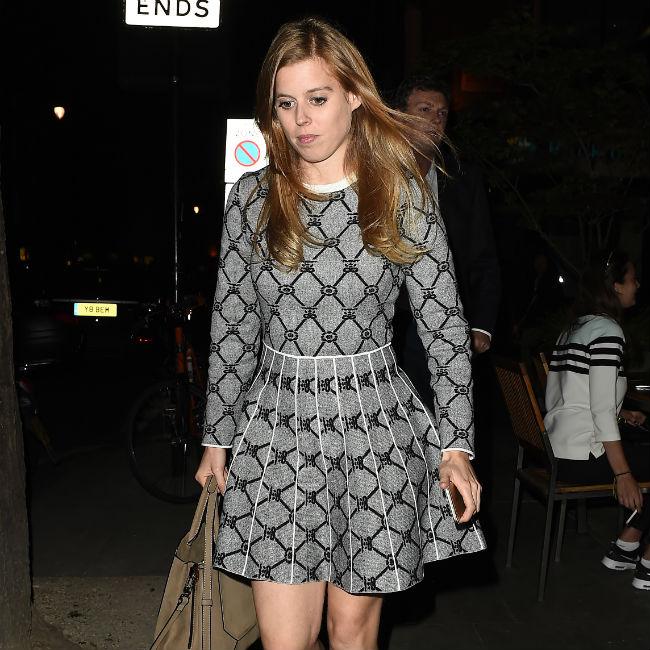 Princess Beatrice will reportedly see in the New Year in St Barts.
The 27-year-old British royal is thought to be on the Caribbean island with her boyfriend Dave Clark, and will mark the arrival of 2016 at a party held by Russian oligarch Roman Abramovich.
According to reports, Roman is planning a party at the £49 million mansion he owns in St Barts.
Other guests apparently set to attend the celebration include Tobey Maguire’s wife Jen Meyer, who has been pictured alongside Roman’s wife Dasha Zhukova in recent Instagram snaps.
Roman has become known for his lavish New Year parties, which have previously seen performances from musical guests such as Prince, Beyonce and The Black Eyed Peas.
Each party is rumoured to cost in the region of £5 million.
As well as rubbing shoulders with celebrities at the party, Princess Beatrice will also be given the opportunity to experience the luxury of Roman’s yacht the Eclipse.
Moored just moments away from his house, the vessel is the second largest private yacht in the world and includes a helicopter landing pad, two swimming pools and a submarine.
It is 536ft long and has enough room to accommodate up to 20 guests.
Princess Beatrice is no stranger to the Eclipse, having celebrated her 27th birthday on the vessel earlier this year.