‘Clean for the Queen’ campaign blasted 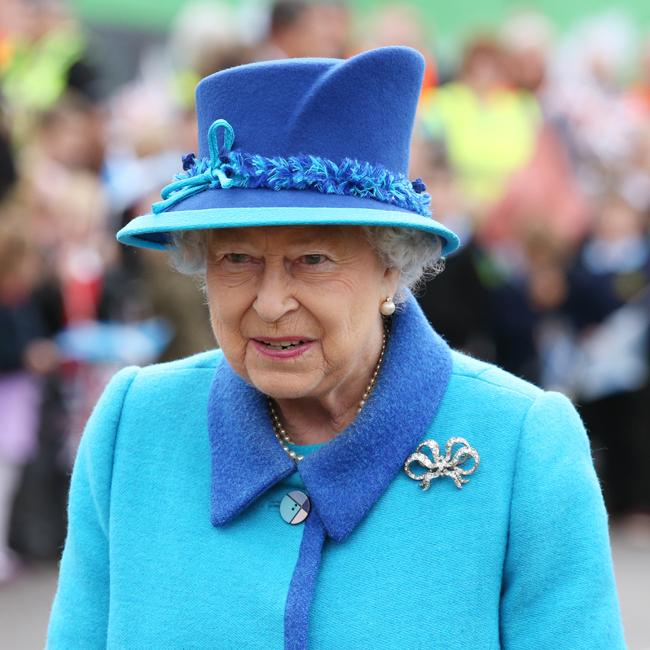 A campaign asking people to clean the streets ahead of Queen Elizabeth turning 90 has been blasted on Twitter.
The monarch will reach the landmark age on April 21 before her official birthday is celebrated in June.
Ahead of the occasion, Adrian Evans set up the ‘Clean for the Queen’ anti-litter campaign.
A Twitter page for the movement encourages people to clean the streets, before a “big clean up weekend” on March 4 to 6 which will hopefully get more than a million people involved in various anti litter events.
Adrian was the Pageant Master for Queen Elizabeth’s Diamond Jubilee back in 2012 and felt the new movement would be the perfect way to honour the monarch on her birthday.
He said: “What better present could we all give her than a clean country.
“The ‘Clean for the Queen’ campaign started off as a conversation between a handful of organisations, frustrated by the continuing littering that affects our beautiful country.”
He added to the Daily Mail’s Femail: “Our ambition is to create a community inspired, grass-roots mass action event – one that will become a recurring annual clean up. We feel that marking The Queen’s 90th birthday with the inaugural clean-up is a wonderful way to kick-start it to life.”
However, many Twitter users took to the micro-blogging site to label the campaign patronising.
One wrote: “If you see me not dropping litter please do not assume I am doing it for the queen,” while another added: “How about we ask God to #CleanForTheQueen while he is saving her, it can’t be beyond an omnipotent’s capabilities.”