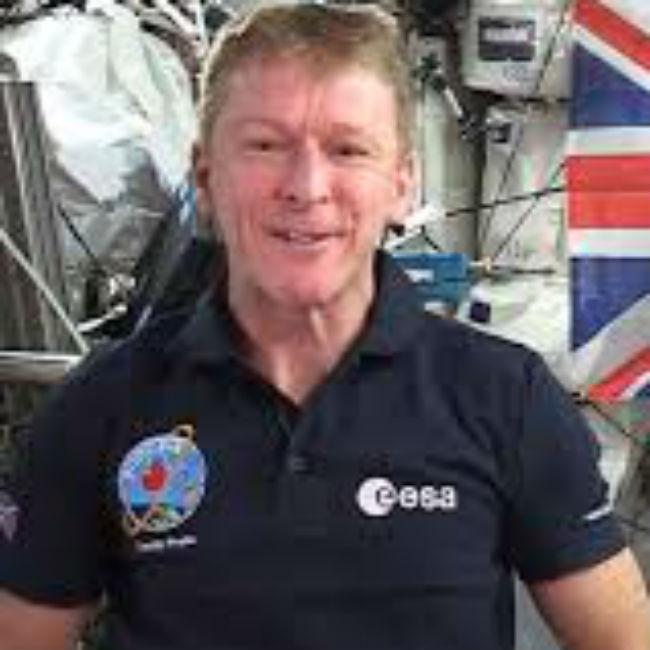 Queen Elizabeth left Tim Peake “humbled” with her good luck message.
The monarch tweeted Tim ahead of his journey to the International Space Station (ISS), where he made history by becoming Britain’s first official astronaut.
Following the tweet, Major Peake recorded a video for the Queen on board the ISS revealing just how thrilled he was by the message.
In the video, Tim says: “I’m truly honoured to have received your Majesty’s message, inspired by its wording, and humbled to be able to represent the UK and Europe on board the ISS.
“I can tell you it’s incredible to look at the British Isles for the first time from space.
“Our islands and our nation are a special place for me. I hope the next six months will demonstrate to everyone across the UK and Europe how international collaboration and brave endeavour can change the world for the better.
“I hope I can bring the country together to celebrate Britain in space, and our great tradition of scientific exploration.”
Tim then used the video message as an opportunity to achieve another first, by saying: “Before I sign off, I’m not sure this has ever been said in space before, but I’ll be the first; God save the Queen.”