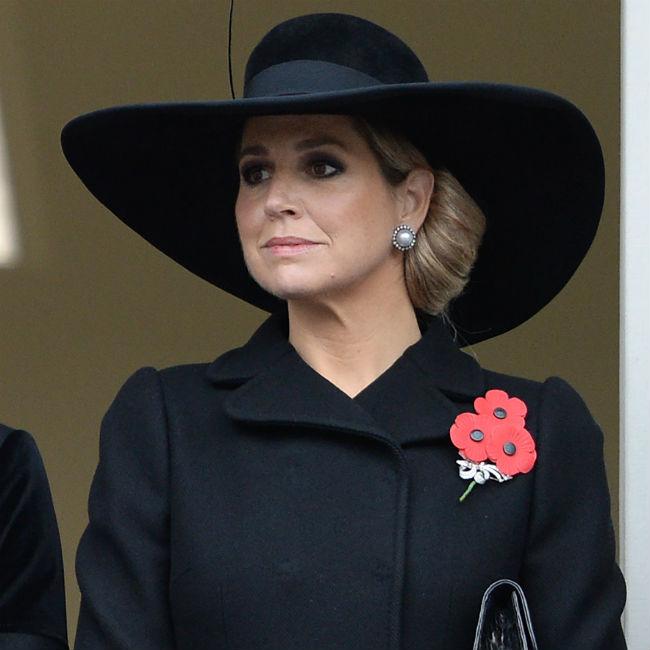 Queen Máxima’s father was hospitalised after a fall last week.
The Netherlands’ monarch didn’t have a good start to 2016 when her father Jorge Zorreguieta, who turns 88 this month, fell over at his son’s home in Argentina.
According to reports, Jorge was rushed to the San Carlos medical centre in Bariloche following the incident. He was treated for head trauma and kept under observation for 24 hours before being discharged.
Máxima flew to Argentina to visit her father in hospital before he was released.
While Máxima is clearly worried about her father’s health, she did her utmost to put on a brave face as she attended the Horticultural Entrepreneur Awards in the town of Lisse on Wednesday (06.01.16).
The town is known for its flower garden, Keukenhof.
Máxima looked stylish in a shift dress teamed with a fedora hat and leather clutch bag.
The royal has a keen interest in horticulture, and took the time to speak to the nominees for the award at the event.
Diana Duijvestijn, spokesman for the Horticultural Entrepreneur Award, said: “Queen Máxima would like to see the annual figures of the horticultural sector up front which will be presented that day.”