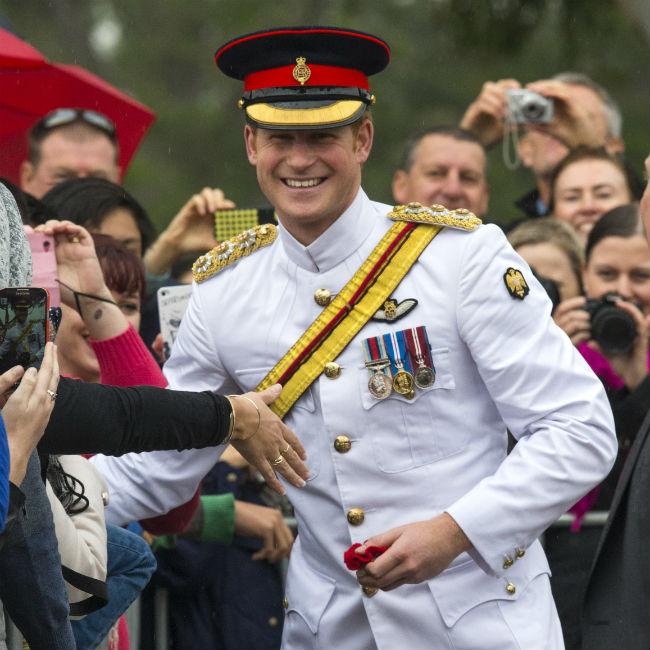 Britain’s Prince Harry is planning a walk across the Sahara desert.
The 31-year-old royal – who has already trekked across Antarctica – has reportedly told pals he wants to take part in the Marathon des Sables next year, a gruelling challenge described as the “toughest footrace on Earth,” to raise money for the Walking With The Wounded charity.
A source told the Mail Online: “Harry plans to register for the 2017 race. Victoria [Nicholson; the organiser of Walking With The Wounded] completed the race with veterans who had lost an arm and one conclusion they came to was that it would be almost impossible to complete with a veteran who has a leg or lower body injury. They will bear this in mind when they decide the teams.”
Whilst the news has not been officially confirmed, it is thought the Prince wants to team up with the charity for the 156-mile trek in temperatures which reach nearly 40 degrees centigrade.
The race usually takes around six days and his friend Ben Fogle, who has completed the challenge himself, urged the British royal to take care of his feet if he intends to try the trek.
He said: “I am not worried about him because he is physically very fit and anything in the desert is a busman’s holiday for him – he has seen active service in the desert, after all. If he asks for advice I’d say you look after your feet – the sand gets everywhere!”